The women’s major season continues this week at the US Women’s Open, on an iconic golf course, where several European players will be aiming to continue the run of first-time winners.

Only three of the most recent 15 majors haven’t been won by a maiden major champion, while 12 of the last 14 US Women’s Opens have been the first major title for the winner, with no reason to suggest that record won’t continue this week at The Olympic Club. Could we see a European player celebrate major success this week in San Francisco? We look at some of those in action hoping to secure a maiden major victory…

Carlota Ciganda is the highest-ranked European in the world rankings without a major title, with the world No 29 still searching for an LPGA Tour title since 2016 after posting just one top-10 from her eight starts so far this season. The Spaniard owns eight top-10 finishes in majors, including a tie for fifth (2017) and a solo third (2018) in nine US Women’s Open starts, although missed the cut in last year’s contest in Houston.

Mel Reid arrives in California off the back of a solid week at the inaugural Bank of Hope LPGA Match Play, where she knocked out Hannah Green and Solheim Cup team-mate Azahara Munoz before being eliminated in the last 16 by Minjee Lee.

Reid registered her maiden LPGA Tour victory in the 2020 ShopRite LPGA Classic, having previously won six times on the Ladies European Tour, with the 33-year-old now looking to improve her US Women’s Open record that has seen her miss the cut in four of her past five appearances.

Another English hopeful is Reid’s Solheim Cup team-mate Charley Hull, who is still chasing a first LPGA Tour title since her breakthrough win at the CME Group Tour Championship in 2016. The world No 39’s best major result remains a share of second at the 2016 ANA Inspiration, while the highlight of Hull’s six previous US Women’s Open appearances has been a tied-10th finish in the 2018 contest at Shoal Creek.

Jodi Ewart Shadoff posted back-to-back top-five finishes in the first two events back from the coronavirus-enforced shutdown last summer, although the Englishwoman has been unable to register a top-10 finish on the LPGA Tour since then. 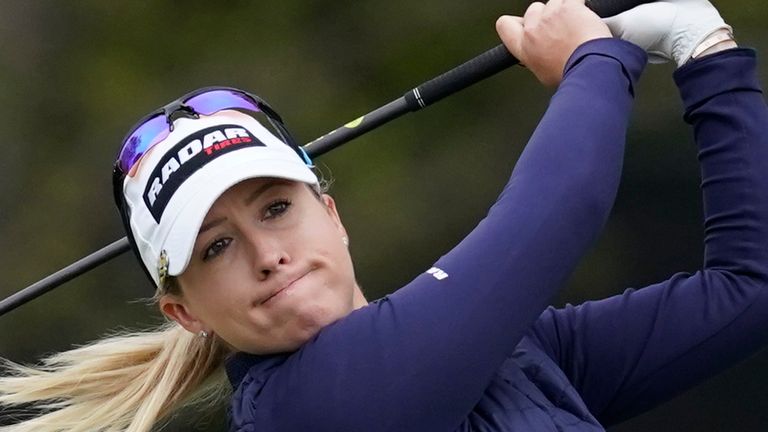 Ewart Shadoff finished runner-up at the AIG Women’s Open 2017 and claimed a share of fourth in her first US Women’s Open appearance in 2013, but the three-time Solheim Cup player is still searching for a maiden tournament victory on American soil.

No European has celebrated more success over the past 12 months than Ladies European Tour Order of Merit winner Emily Kristine Pedersen, who followed a Czech Ladies Open victory in August by winning three consecutive ends to round off an unforgettable 2020. 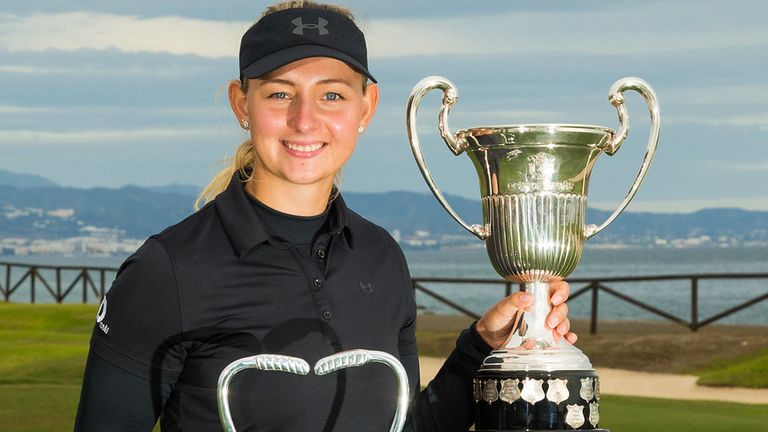 Pedersen did miss the cut at last year’s US Women’s Open but arrives at this week’s event off the back of top-30 finishes in her previous two LPGA Tour starts, with the Dane having an opportunity to move into the highest world ranking of her career to date with another strong showing.

Northern Ireland’s Stephanie Meadow is in the field for a sixth time after coming through a qualifying event last month, while 2019 Solheim Cup winners Celine Boutier, Caroline Masson and Munoz are also in action for the second women’s major of the year.