Tiger Woods opens up about struggles since car crash

Tiger Woods is set to compete at the 150th Open Championship, an event he has won on three occasions, and there have been suggestions it could be his last appearance in in the major.

The 46-year-old has been competing at the highest level for more than two decades and recently returned to action after a year out following a serious car crash. Since making his comeback in April, Woods has competed at the Masters and the PGA Championship.

However, he was forced to withdraw from the PGA Championship citing ‘soreness’ and then skipped the U.S. Open, admitting there was “no way physically” he would have been able to play. Woods will be back in action at St Andrews and has opened up about his future ahead of the tournament.

He admitted he will not be able to “play a full schedule ever again” and that it may be the last time he plays an Open Championship at St Andrews, with the course potentially not hosting the tournament for another seven years. “I don’t know, if it is that long, whether I will be able to physically compete at this level by then,” Woods said. 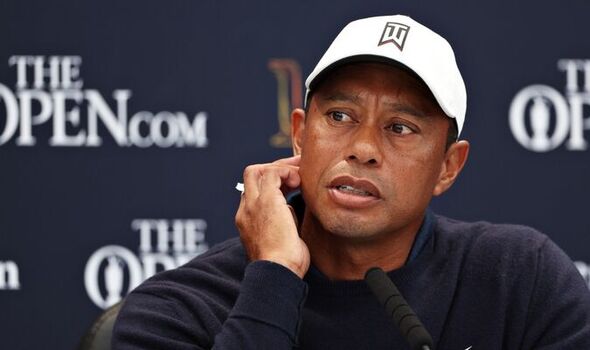 “It’s also one of the reasons why I wanted to play in this championship. I don’t know what my career is going to be like. As I told you, I’m not going to play a full schedule ever again.

“My body just won’t allow me to do that. I don’t know how many Open Championships I have left here at St Andrews, but I wanted this one. It started here for me in ’95, and if it ends here in ’22, it does. If it doesn’t, it doesn’t. If I get the chance to play one more, it would be great, but there’s no guarantee.”

However, Woods categorically shut down suggestions he could retire after this year’s Open, telling Sky Sports: “Who? Me, retire? No, no, no, no. I’m not retiring. But not playing a full schedule, that’s just my reality. I don’t like it, but I just have to accept it. 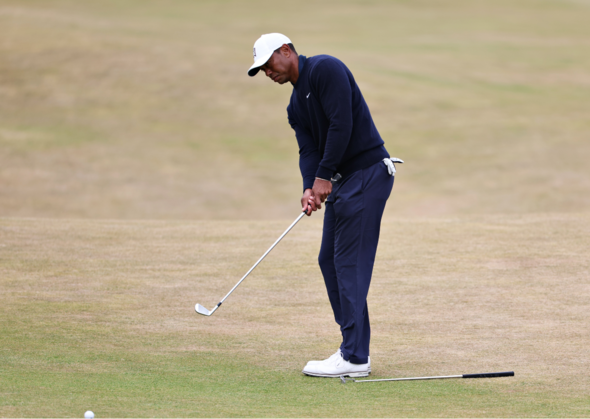 “As far as retiring, no. But this may be my last chance I’ll be playing at St Andrews with a chance to compete at the highest level. If it comes around in five, six, seven or eight years’ time, whatever the time frame is, who knows if I’ll be playing the game of golf at this level? I appreciate every single moment, especially coming back here.”

However, three-time major winner Sir Nick Faldo has suggested it would be fitting for Woods to retire at St Andrews, telling Sky Sports News: “If you’re going to retire then this is the place to retire. But is it too early?

“What does he know and what does he believe about his leg or his golf game? What possibilities are out there? I don’t know – Tiger always keeps this very close to his chest.”