Home » Golf » Tiger Woods out of Players Championship with back injury 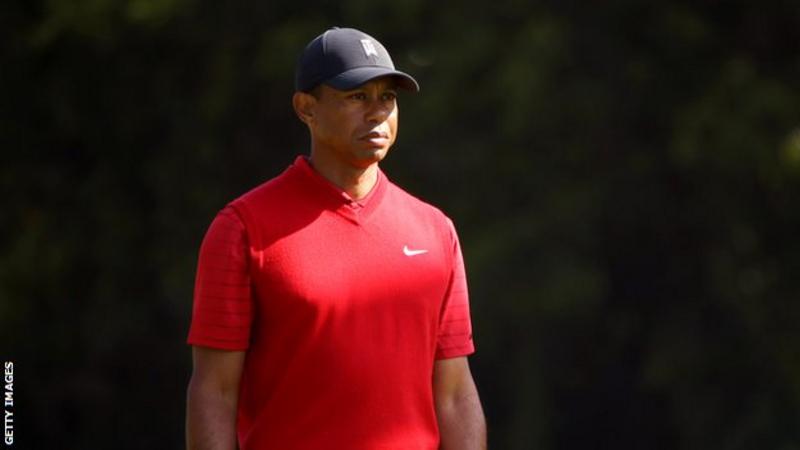 Tiger Woods will miss next week’s Players Championship at Sawgrass after suffering back problems.

Woods has not played since the Genesis Open three weeks ago where he came 68th and missed this week’s Arnold Palmer Invitational, citing back stiffness.

The American has twice won the Players Championship, which is often referred to as an unofficial ‘fifth major’.

The Masters begins on 9 April where Woods, 44, will hope to defend the title he won for a fifth time in 2019.

Woods, currently ranked 11th in the world, has only played two PGA Tour events in 2020, the other being the Farmers Insurance Open where he finished in a tie for ninth.

The 15-time major winner has had four back surgeries in his career and had a fourth knee operation in August.