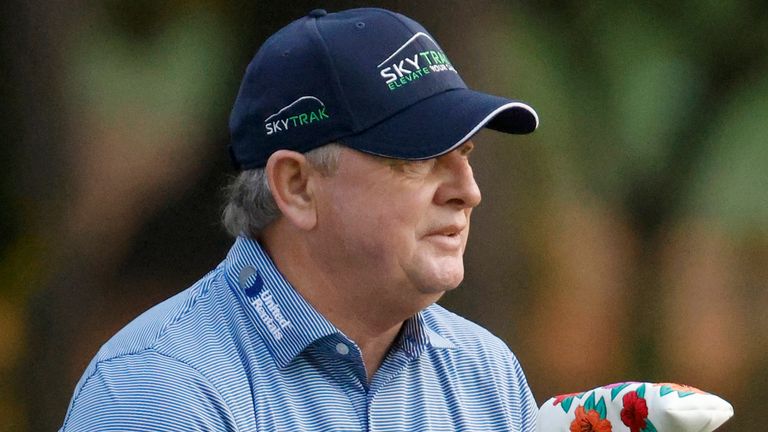 Former Masters champion Ian Woosnam admitted he considered withdrawing mid-round from his competitive return at Augusta National due to injury.

The 63-year-old, winner of the Green Jacket in 1991, carded an opening-round 76 his first competitive start since October 2019 and undergoing back surgery at the start of 2020.

Woosnam, who also suffers from a rare type of arthritis and has previous considered retirement from The Masters on multiple occasions, suffered a further setback in practice ahead of the opening men’s major of the year and said it affected him throughout the first round. 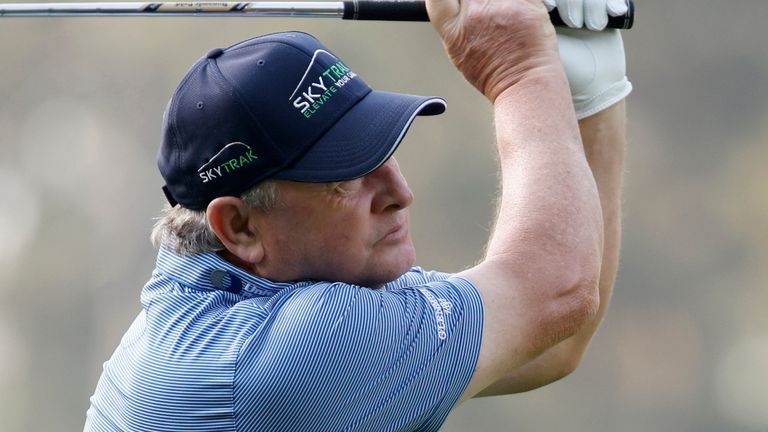 “I’ve pulled a muscle because I’ve tried to hit the ball a bit further,” Woosnam told reporters. “I’ve strained my right groin. I did it the other day. I’ve been here over the weekend, just trying to hit it further.

“It is a hard walk and I’ve just pulled a muscle in the groin and the back. I was thinking of coming in after 11, but I was scoring quite well. It had been bothering me all day yesterday from the first shot really and it just got worse. It’s in a place where it’s not going to go away like that.”

Woosnam, who hasn’t made a cut or broken par at Augusta National since 2008, mixed three birdies with five bogeys and a double-bogey on the opening day, with the Welshman unsure whether his body will be able to cope with another full round on Friday.

“Being that I’m stupid, I’ll most probably play, get out there,” Woosnam added. “If it is unplayable, I’ll just have to come in. I’m playing on one leg really, plus I haven’t had a scorecard in my hand for 18 months, so I was pretty damned pleased really. 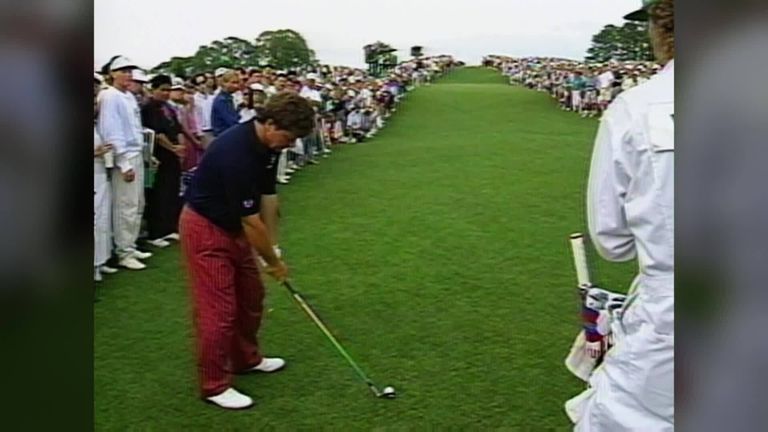 “After the back operation I feel pretty good and then I get to this place and it just tears me apart. When I don’t play golf I’m fantastic. On a pretty flat course, I’m pretty good, but as soon as you get on this course, you’re on different slopes and everything, you’re twisting your hips all different ways, you’re hitting off up slopes, downslopes.

Watch the Masters throughout the week live on Sky Sports The Masters. Click here to upgrade to Sky Sports for just £10 a month.