Here’s an Open fact that will leave you wide-eyed.

There are more golfers from Sheffield taking part at the home of golf than from Scotland.

The last two British major winners – Danny Willett in the 2016 Masters and Matt Fitzpatrick at this year’s US Open – both hail from the Steel City. 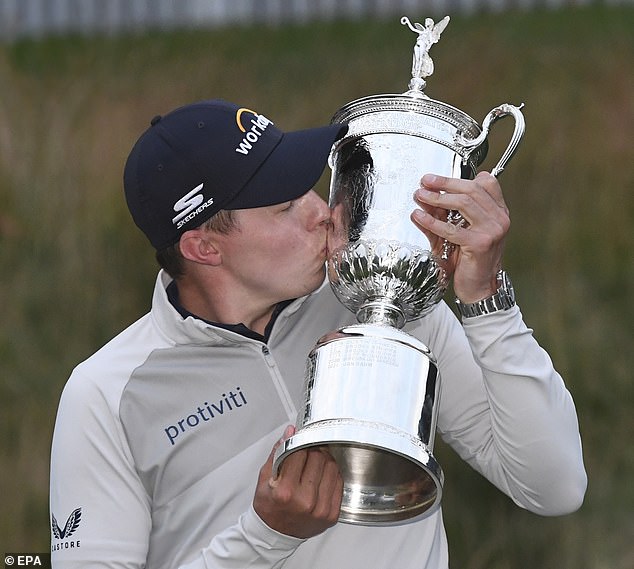 And now, hoping to follow the trail laid by Willett and Fitzpatrick, are two highly rated amateurs who survived the rigours of final qualifying: Barclay Brown and Sam Bairstow.

Bairstow, 23, tied the leading score at the qualifier staged at St Anne’s links near Blackpool to earn a spot in the Open for a second year in a row.

‘Once you have played in the Open you never want to miss another and particularly the 150th,’ he said. 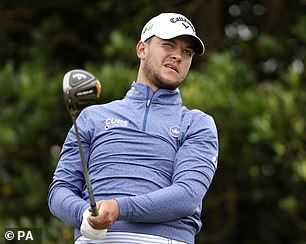 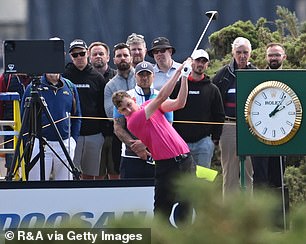 ‘I felt a bit in awe at Royal St George’s last year but I hope it will feel a bit more natural this time, although it might be hard with Tiger Woods in the field!

‘Sheffield is doing really well in golf. A lot of that is down to Pete Cowen’s Academy, where Danny and Matt went and they’ve set a great example.

‘I saw Matt’s final round of the US Open. It gives you a buzz knowing he is from the same city.’