Rory McIlroy has gone on the attack on the ‘duplicitous’ golfers joining the rebel LIV Golf tour after Brooks Koepka became the latest big name star to jump ship. Following the US Open Koepka, 32, confirmed he would be signing up for Greg Norman’s venture, despite being dismissive of journalists who quizzed him over that exact prospect in Brookline.

The four-time major champion, now ineligible for PGA Tour events or the 2023 Ryder Cup in Rome, will take his place in the 48-man LIV field for their second event in Portland on June 30. He’ll join the likes of American compatriots Phil Mickelson, Bryson DeChambeau, and Dustin Johnson, for the 54-hole event.

Johnson, 38, was another former world No 1 to initially pledge his allegiance to the PGA Tour, before making a dramatic u-turn on the eve of the first LIV event at St Albans this month. And during the US Open, where Koepka could only finish 55th after ending up 12 over par, he too gave little indication of making his move. 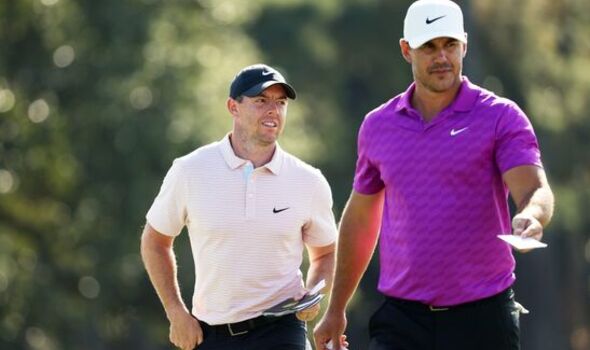 On the contrary, McIlroy has been vociferously opposed to the rebel tour, and has now admitted to being taken aback by the contrarianism of Koepka and co: “Am I surprised?” he asked, ahead of the Travelers Championship. “Yes, because of what he [Koepka] said previously. 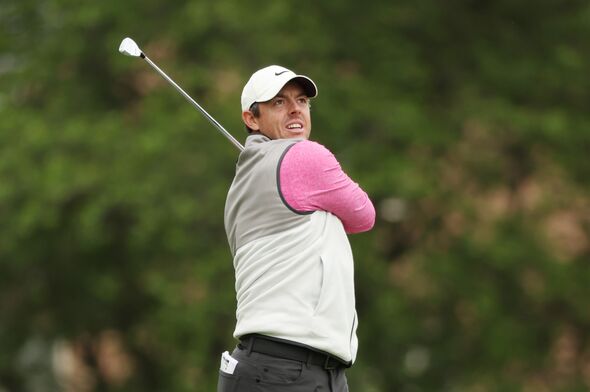 Norman, 67, thinks that the capture of Koepka shows his Saudi-backed tour is building ‘momentum’ as relations between LIV Golf and the PGA Tour continue to sour: “There’s no understating the impact that Brooks Koepka has had on the game of golf in the last five years,” he said, in a released statement.

“He carries a championship pedigree and record of success as one of the most elite players in the world. The addition of Brooks is yet another example of the incredible fields LIV Golf is assembling as we build momentum in our first season and look towards the future.”