The opinions of the world’s top players on the controversial LIV Golf tour have resurfaced ahead of the third rebel event in Bedminster this month. From July 29-31, a field of 48 defectors will take to the Trump National Golf Club, including axed European Ryder Cup captain Henrik Stenson.

The Swede’s decision to turn his back on one of the most prestigious roles in golf was undoubtedly a seismic blow to the status quo, with the team tournament in 2023 already arguably devalued. Lee Westwood, Ian Poulter, Sergio Garcia, and Paul Casey, all potential replacements to Stenson, are themselves ruled out having already signed with Greg Norman’s venture.

American stars Dustin Johnson, Brooks Koepka, Patrick Reed and Bryson DeChambeau will also be absent from Rome, as speculation mounts over which stars will be next to jump ship. As it stands, 25 players from the world’s top 30 remain fully committed to the PGA and DP World Tours.

However, rumours persist that newly crowned Open champion Cam Smith is close to a move, having refused to dismiss the notion in the immediate aftermath of his win at St Andrews. And now a study by inews has revisited the views on LIV Golf of the Australian, and other top players, ahead of the third tournament in New Jersey.

JUST IN: Tiger Woods hits back at retirement critics with post-Open golf sessions in Spain 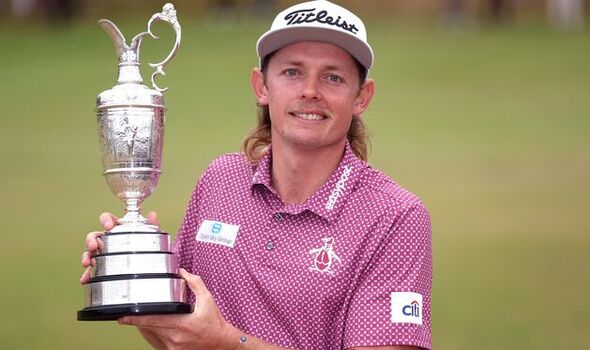 After being quizzed about a potential £75m move following his first Major win, Smith said: “My team worries about all that stuff. I’m here to win golf tournaments.” His ambiguous answer starkly contrasted that of third-placed Rory McIlroy, a vociferous opponent of LIV Golf, whose said: “An easy way out. Not something I want to participate in.”

Another British star, Matt Fitzpatrick, has also been firm with his stance. The US Open champion seemingly isn’t tempted by the prospect of 54-hole tournaments and shotgun starts, saying: “LIV Golf doesn’t interest me.” 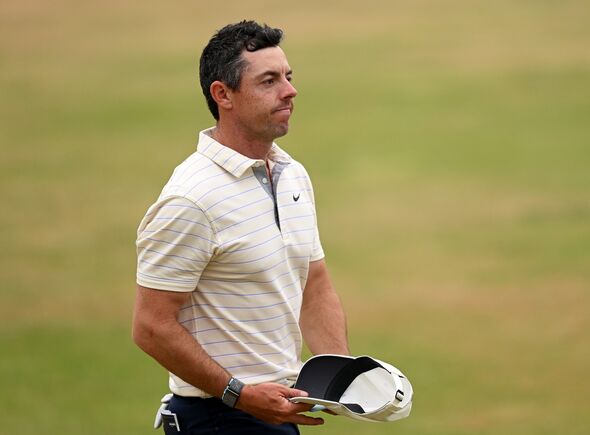 One of the most brutal critics of the new tour has been world No 21 Max Homa, who has regularly taken to Twitter to mock those switching allegiances: “You can buy a tour, but you can’t buy my goals and my dreams,” was his view, in a clear insinuation players would only move for money.

His sentiments have been echoed by Jon Rahm, who has said: “My heart is with the PGA Tour.” However, the intentions of world No 4 Patrick Cantlay remain a mystery, who in an answer noticeably similar to what Smith gave in Scotland, previously said: “My team handles all that kind of stuff.”