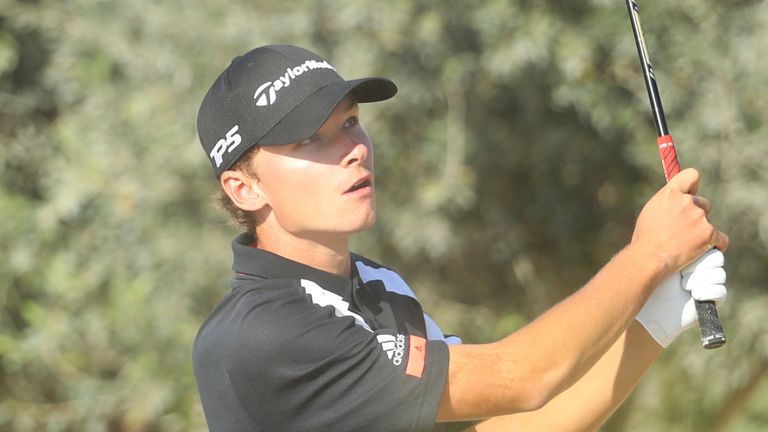 Nicolai Hojgaard enjoyed a sensational barrage of birdies on the back nine as he stormed into the outright lead after day one of the Commercial Bank Qatar Masters.

Hojgaard stole bragging rights in his household over his twin brother, Rasmus, at the Education City Golf Golf in Doha, making seven birdies in eight holes after the turn on his way to a seven-under 64. 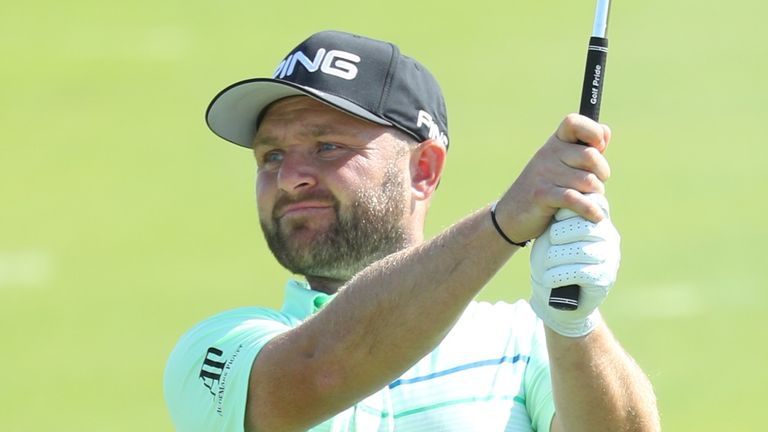 His lead would have been double had his remarkable run not ended with his second bogey of the round at the last, but he had done enough to ensure the overnight lead ahead of Joost Luiten, with former Ryder Cup stars Andy Sullivan and Thomas Pieters among five players to open with 66s.

Rasmus Hojgaard has been the leading light in his family since claiming his maiden European Tour title in Mauritius in December, but his 18-year-old twin took his turn to shine in blustery conditions in the first staging of the tournament at Education City GC.

The Danish teen, runner-up to Sergio Garcia at the KLM Open last season, was just one under for the front-nine before he powered up the leaderboard with six consecutive birdies, and he picked up another at the 17th which left him needing only a par at the last to cover the inward half in just 28 strokes.

But Hojgaard would have to settle for a back-nine 29 after his bogey at 18, and he would end the day with a one-shot advantage over Luiten, who took a little gloss off his seven-birdie card when he dropped his lone shot of the round at the eighth – his 17th. 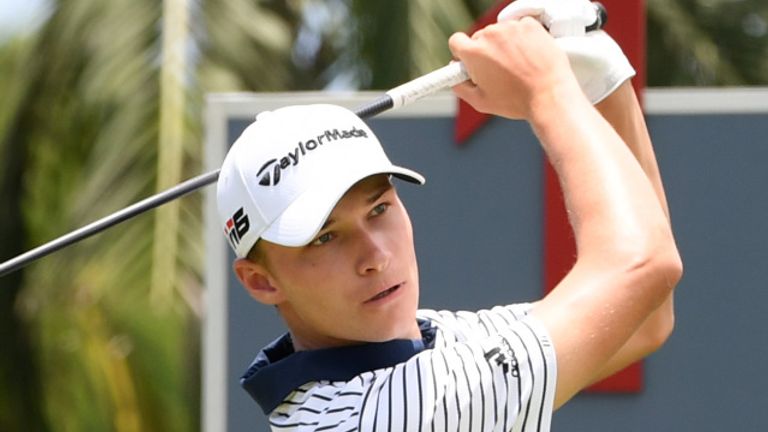 Sullivan, who won three times on the European Tour in 2015 but has not added to his silverware collection since, made three birdies in four holes around the turn and added another at 16 to join the group at five under par.

Lorenzo Gagli, who endured a coronavirus scare in Oman last week, was first into the clubhouse with a 66 which was soon matched by Sullivan’s 2016 Ryder Cup team-mate Pieters, who mixed seven birdies with two dropped shots.

Popular Englishman Marcus Armitage birdied five of the first seven holes but found the back-nine a tougher proposition as he came home in 36 to slip to four under alongside Scottish veterans David Drysdale and Scott Jamieson.

Last season’s European Tour Rookie of the Year, Bob MacIntyre, opened with a solid 68 along with Ross Fisher, but 2018 champion Eddie Pepperell was disqualified after signing for a level-par 71.