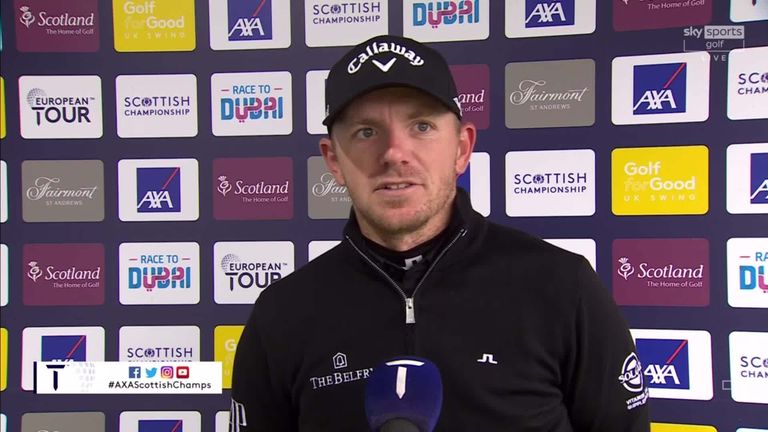 Matt Wallace moved alongside Adrian Otaegui in a share of the halfway lead at the Scottish Championship presented by AXA, with Aaron Rai their closest challenger.

The Englishman followed his opening-round 65 with a five-under 67 in calm scoring conditions to set the clubhouse target at Fairmont St Andrews, only for overnight leader Otaegui to move alongside him on 12 under after a two-under 70.

Rai – who won the Scottish Open earlier this month – is a shot off the pace in third spot ahead of France’s Adrien Saddier, while Ryder Cup captain Padraig Harrington is in the group tied-fifth that includes Paul Waring. 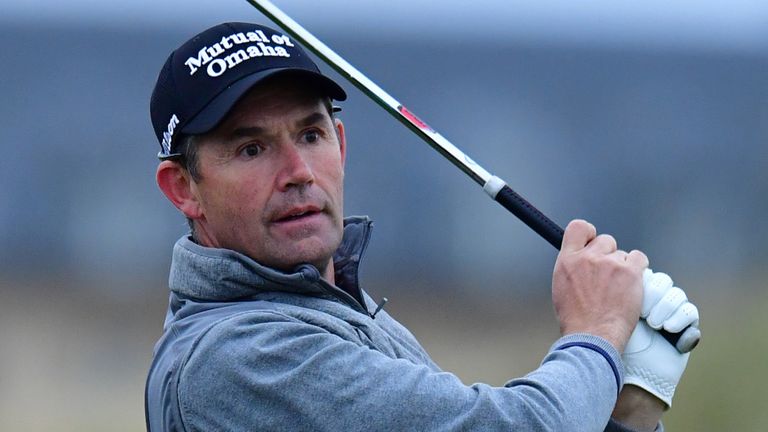 “Anytime you shoot under par, like we’ve done the first two days, they’re both as good as each other,” Wallace said. “Yesterday was obviously a really nice start to get you into a tournament and then I kind of slowed down a little bit. Today was kind of the opposite.”

Wallace, beginning on the back nine, took advantage of the par-five 12th and cancelled out a bogey at the next by picking up a shot at the 14th, before rolling in a 10-foot birdie at the 18th for the first of three straight birdies around the turn.

The world No 51 added successive birdies from the sixth to extend his advantage at the top of the leaderboard, as Otaegui – one of the afternoon starters – found three birdies in a four-hole stretch on his closing nine to join Wallace in a share of the advantage.

Rai made the dream start to his second round with a hole-out eagle from the middle of the first fairway and pitched in from off the green for another eagle at the par-five sixth. 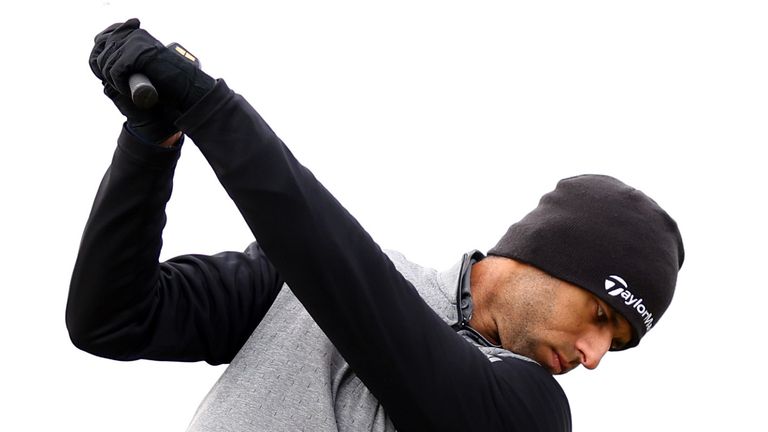 A birdie at the seventh saw Rai reach the turn in 31 and he bounced back from a bogey at the 12th to roll in a 15-footer at the 15th, before the Englishman responded to a penultimate-hole blemish to close his five-under 67 with a birdie at the par-five last.

Harrington birdied two of his last four holes to move within three of the lead, with Marc Warren leading the Scottish contingent on eight under and former world No 1 Lee Westwood – the highest-ranked player in the field – is in the group five off the pace.

Watch the Scottish Championship presented by AXA throughout the week live on Sky Sports. Live coverage continues on Saturday from 1pm on Sky Sports Golf.