Robert MacIntyre on learning ‘secrets’ from 2018 champion Patrick Reed ahead of his Masters bow, having NO nerves as he gets ready to fulfil his childhood dream… and why he isn’t at Augusta just to make up the numbers!

Masters debutant Robert MacIntyre has revealed 2018 champion Patrick Reed has helped him settle into his unfamiliar surroundings at Augusta this week.

Scotland’s No 1 golfer MacIntyre secured his spot at Augusta after consolidating his place inside the world’s top 50 following a strong showing at the WGC-Dell Technologies Match Play Championship – where he went toe-to-toe with the sport’s greatest Dustin Johnson.

Heading to the Masters for the first time ever can be a surreal yet daunting experience for any golfer – having previously watched on from home while the world’s best continuously surrender to the ruthless Augusta National. 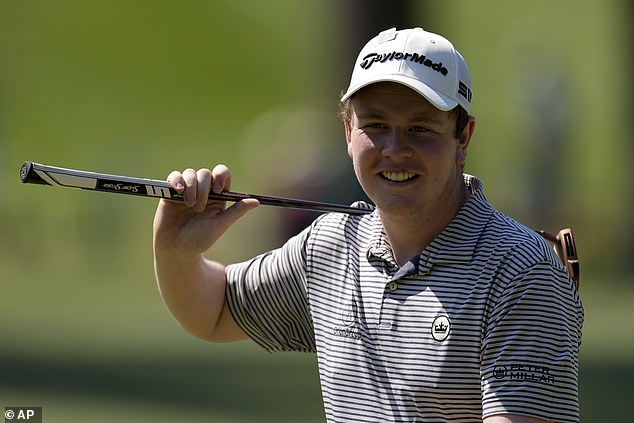 Robert MacIntyre, currently ranked 45th in the world, can’t wait to get started at the Masters

But MacIntyre has been given a helping hand ahead of his Masters bow by none other than Reed – who held off Rickie Fowler in 2018 to slip on the prestigious Green Jacket for the first time.

‘I played the front nine on the first day with Reed so I got some insight there and learned little tricks of where I can and can’t go,’ MacIntyre revealed – with the pair having struck up a strong friendship in recent times.

‘It was great, I get on well with him. We have got on well ever since I first played with him in Turkey on my first season on the European Tour. I think it is almost more of a respect thing and I gained his respect early on because I played well. And I feel that is what you have got to do with the top guys.

‘He has been great with me, anything that I need to ask him, I can ask him and he gives me advice. Around this place, he hasn’t got a bad record, so he obviously knows where or where not to go.

‘So just little hidden things that me and Mike (MacIntyre’s caddie) didn’t have a clue about, he just told us little secrets that are great and we will use them this week.’ 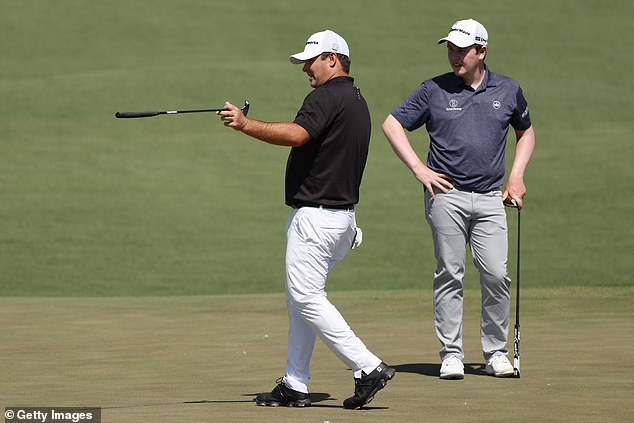 MacIntyre has been made to feel at home at Augusta by the world No 7 but you would still expect plenty of nerves from someone who is just about to make his debut at arguably the most iconic golf course in the world.

Having watched the Masters religiously as a kid growing up on television, it is certainly a surreal experience for MacIntyre and he admitted that his first drive up the iconic Magnolia Lane was the moment his achievement had fully sunk in.

‘It was brilliant, it is a little boy’s dream,’ MacIntyre added. ‘Not many people get the chance to drive down there at the best of times, never mind getting ready for the Masters. It is something I have dreamed of as a kid, and it was just a special moment.’

Surprisingly there are no nerves in MacIntyre’s camp just yet as he prepares to tee it up with 2003 champion Mike Weir and C.T. Pan in his opening two rounds.

‘Not just now,’ MacIntyre – who will be supported by his parents at Augusta – responded when asked if his nerves were jangling. 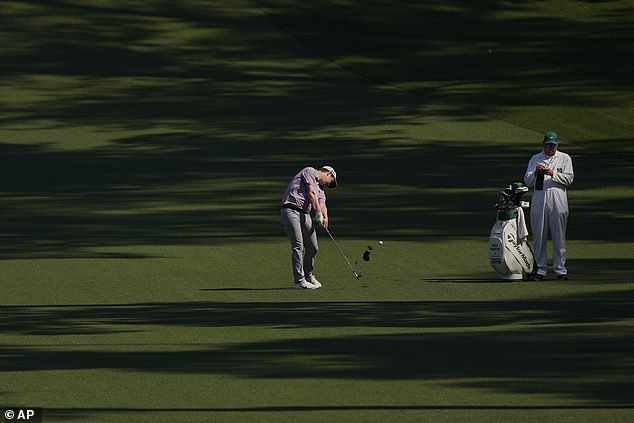 ‘I thought I would be more nervous and uptight about it by now but once I step onto the tee I will be nervous just like every other time, maybe a little bit extra.

‘But right now not at all, I am there to play golf, that’s my job, that’s what I am here to do every day.’

The 24-year-old, who was born in Oban, added: ‘I am not pinching myself. At the end of the day I have worked hard to be where I am. I have not just woken up, and been lucky. I have worked hard for this, and it is what we do. It is part of the job.

‘Obviously it is really special to be here, but I have worked my ass off every time I am practicing. It is not by luck this, it is by hard work.’

And it is that determination that has seem him enjoy an incredible rise into the world’s top 50 and battling it out among the sport’s best on a regular basis.

MacIntyre burst onto the scene in style after finishing tied sixth on his Open Championship debut at Royal Portrush in 2019 – the same year he was named European Tour ‘Rookie of the Year’. 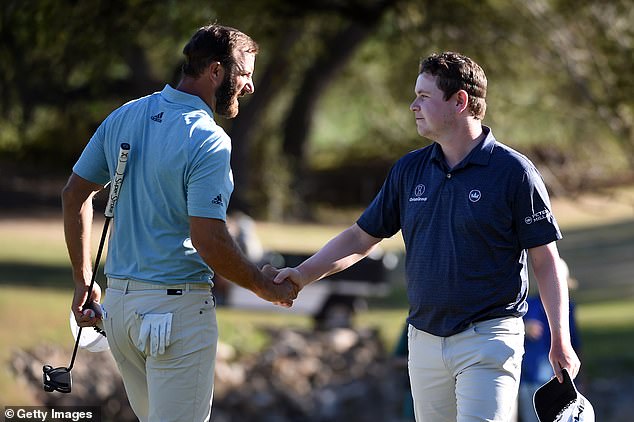 The left-handed Scot certainly hasn’t looked back, and although many won’t view him as a realistic contender for the sport’s ultimate prize on his debut, MacIntyre insists he isn’t at Augusta just to make up the numbers.

MacIntyre insisted: ‘Obviously it is my first time so you’re not really expecting too much but I am there to compete and give myself a chance on the Sunday. And if I can play the way I know I can play, I don’t see why not.

‘If I wasn’t here to try and win a golf tournament, I would be sitting home in Oban.

‘Every single player in this field is wanting to try and win and obviously there’s only one winner so there’s going to be, what, 88 guys that are going to be disappointed.

‘But it’s not really disappointment because you’re learning and, for me, I’m going to be learning a lot. But I am just going to try and enjoy it as much as I can, soak it all in and what will be will be.’ 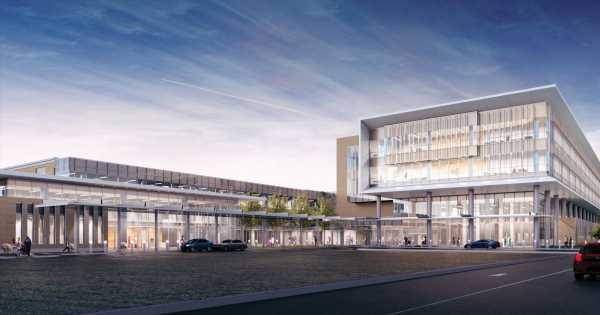