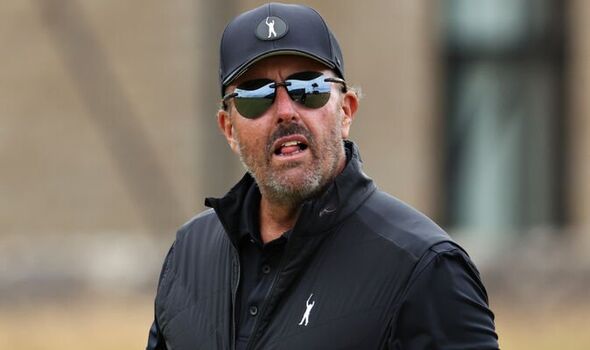 Ian Poulter and Phil Mickelson were among a group of rebel players who took the PGA Tour to court on Wednesday in a bid to have their suspension for playing in the breakaway LIV Golf series overturned. Poulter also took legal action against the European Tour to compete in last month’s Scottish Open. The PGA Tour has suspended all of its members who have signed up for the Saudi-backed LIV Golf series.

He was joined in a lawsuit by 10 other rebels including Mickelson and Bryson DeChambeau. If the court action is successful it will handcuff the PGA Tour in terms of the disciplinary action it can impose.

And it would leave the PGA Tour wide open to further raids from the Saudi-backed operation. “The Tour’s conduct serves no purpose other than to cause harm to players and foreclose the entry of the first meaningful competitive threat the Tour has faced in decades,” the lawsuit said.

“Banning top professional golfers from its own events degrades the Tour’s strength of field and diminishes the quality of the product that it offers to golf fans by depriving them from seeing many top golfers participate in Tour events.

“The only conceivable benefit to the Tour from degrading its own product in this manner is the destruction of competition.” 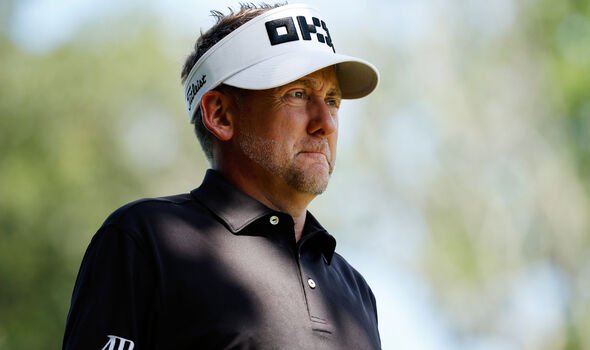 Three of the rebels – Talor Gooch, Hudson Swafford and Matt Jones – are attempting to win a temporary restraining order that would free them to play in next week’s FedEx Cup play-offs in Memphis.

The trio qualified for the lucrative post-season event but will miss out after the eligibility criteria were changed to sideline those who have played on the LIV Golf circuit. The complaint, as well as the application for a temporary restraining order, were filed in the US District Court for the Northern District of California.

“The Tour’s conduct serves no purpose other than to cause harm to players and foreclose the entry of the first meaningful competitive threat the Tour has faced in decades,” the lawsuit states.

“The purpose of this action is to strike down the PGA Tour’s anticompetitive rules and practices that prevent these independent-contractor golfers from playing when and where they choose.”

The PGA Tour have however vowed to fight the rebels in the courts. “These suspended players – who are now Saudi Golf League employees – have walked away from the Tour and now want back in,” said PGA Tour chief executive Jay Monahan.

“It’s an attempt to use the Tour platform to promote themselves and to free-ride on your benefits and efforts. To allow re-entry into our events compromises the Tour and the competition, to the detriment of our organisation, our players, our partners and our fans.

“The lawsuit they have filed somehow expects us to believe the opposite, which is why we intend to make our case clearly and vigorously.”