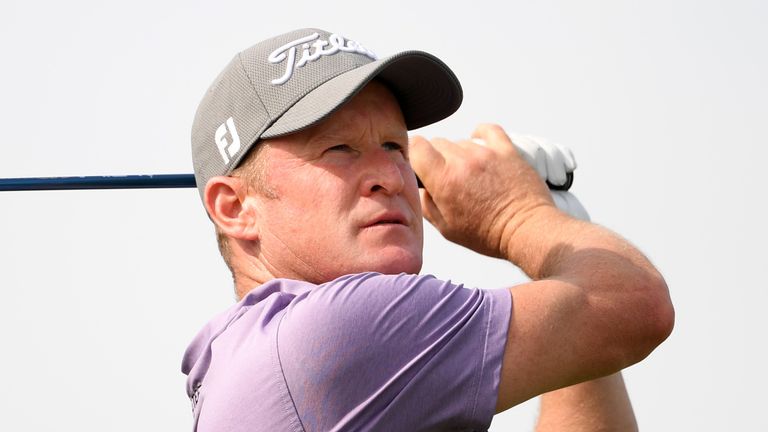 Donaldson will hope to match his opening 65 when he returns to complete the par-five 18th hole on Saturday morning, while Armitage was alongside the Welshman on 11 under with three holes remaining when play was suspended due to darkness.

The consistent form that Donaldson has produced since golf resumed after the coronavirus shutdown continued at Aphrodite Hills, cruising to the turn in 31 with three birdies in four holes before he picked up another at the 13th.

The 45-year-old dropped his first shot of the tournament at the 14th, which he followed with three pars in fading light before his group was unable to avoid an early start on Saturday morning to finish their rounds.

Armitage, nicknamed “The Bullet”, enjoyed the ideal start when he pitched in for an eagle-two at the opening hole and then birdied the fourth and sixth only to bogey the short seventh for the second day running.

But he hit back with a birdie at eight and began the back nine with further gains at 10 and 11, and the Englishman will return to the 16th looking to keep pace with Donaldson at the top of the leaderboard. 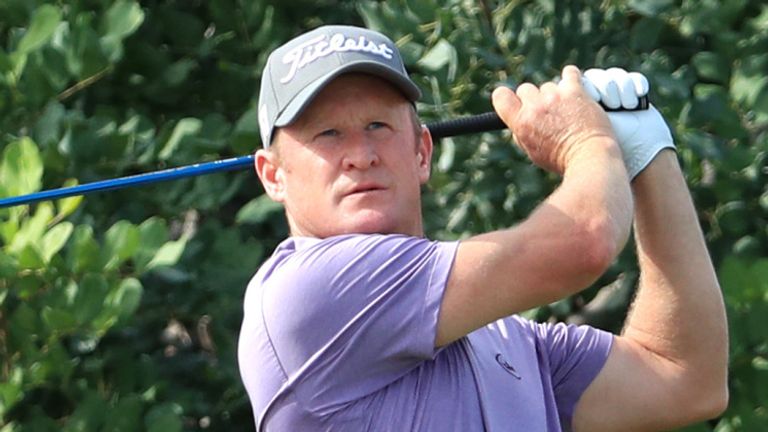 European Tour stalwarts Richard McEvoy and David Drysdale have the luxury of a lie-in as they shared the clubhouse lead with Finland’s Sami Valimaki on 10-under par.

McEvoy completed back-to-back 66s as he carded six birdies and his only bogey of the first two rounds at the eighth, while Drysdale again put himself in an excellent position to win his first European Tour title in his 509th tournament start.

The 45-year-old Scot rolled in his sixth birdie putt of the day at the 13th to get to 11 under, although he was “a little disappointed” to close with a bogey-six at the last, where he left his par putt short from just outside six feet. 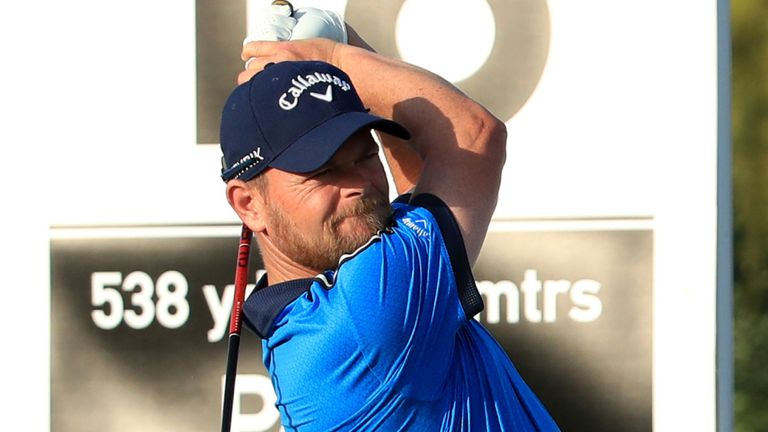 “On the other 17 holes there was some pretty solid golf, so I’ve got to be happy with it,” said Drysdale. “On 18 I hit a poor lay-up and got in trouble from there. I just didn’t strike a good par putt. I didn’t get a good roll on it, and to leave it short from seven feet is pathetic, to be honest.

“Still a lot of golf to be played. I haven’t had that many opportunities over my career, so I’ll give it a crack over the weekend and see what happens.”

English Championship winner Andy Sullivan birdied the last to break 70 and end the day three shots off the lead, while last season’s Rookie of the Year, Robert MacIntyre, is one further back after a 67.