Laurie Canter maintained his bid for a maiden European Tour title by holding on to a two-shot lead at the halfway stage of the Italian Open.

The Englishman followed a career-low opening-round 60 with a four-under 68 in cool and wet conditions at Chervo Golf Club, taking him to 16 under and clear of nearest challenger Ross McGowan.

South Africa’s Dean Burmester sits four strokes back in third ahead of Joachim B Hansen, while last week’s Scottish Championship winner Adrian Otaegui is tied-fifth after a second successive 67. 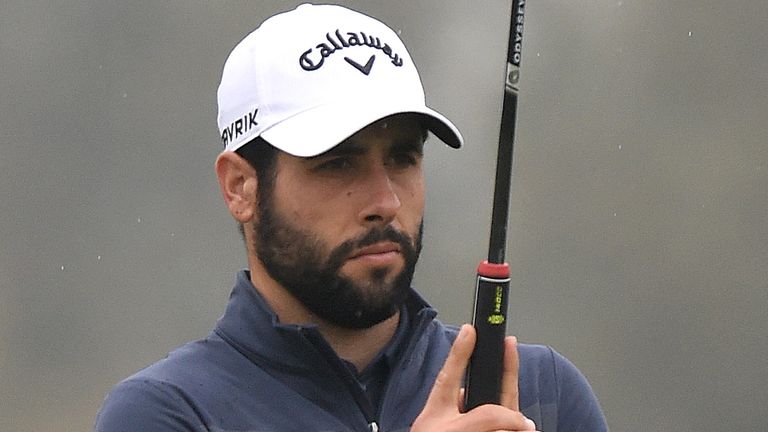 “You can’t take your foot off around here, the scoring is going to be good, a lot of good players behind,” Canter said. “I’ve got to go out and do what I’m doing and hopefully give myself a chance on Sunday.”

Canter made an eagle and 10 birdies on the opening day and maintained his hot start with three straight gains from the second, before rolling in a six-footer at the ninth to reach the turn in 32. 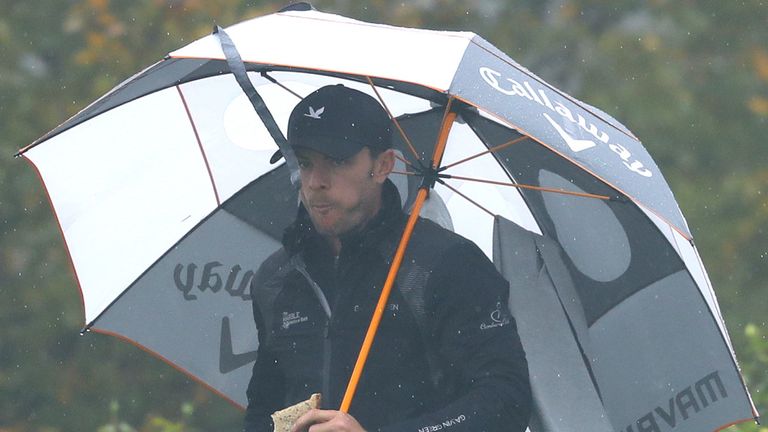 The world No 227 was forced to pitch out after a wayward drive at the par-five 11th and then three-putted from 60 feet for his first bogey of the week, only to end a run of pars by making a close-range birdie at the last.

McGowan registered the joint-low round of the day with eight birdies in a bogey-free 64, seeing him to 14 under, while Burmester got within three of the lead until a penultimate-hole bogey. Bernd Wiesberger – the highest-ranked player in the field – is in a large group of players tied-eighth which also includes Martin Kaymer, Richard Bland and Jonathan Caldwell, with Matt Wallace a further shot back after three birdies in his last four holes helped him to a four-under 68.

Play was delayed by 20 minutes due to bad visibility in the morning and conditions remained misty throughout the day in Brescia, with Dutchman Lars van Meijel – on the cut-mark – electing to return to play his final two holes on Saturday morning, rather than carry on in fading light.

Watch the Italian Open throughout the weekend live on Sky Sports. Live coverage continues on Saturday from midday on Sky Sports Golf.

Bahrain GP live TV schedule: When and how to watch on Sky Sports F1

Eriksen 'offered to Arsenal in cut-price £12m deal from Inter'