Two of Britain’s most gifted young talents will be out in the final group of what promises to be a fascinating last round at the Celtic Classic on Sunday.

From England we have 23-year-old Sam Horsfield, winner of the Hero Open just a fortnight ago. And from the Home of Golf itself we have 25-year-old Connor Syme, who has not been in this position before at this level but do not be surprised if he proves to the Celtic Manor born.

With the 2010 Ryder Cup venue yielding plenty of low scores in the clement conditions, it’s certainly far from a straightforward duel between the pair for the title. 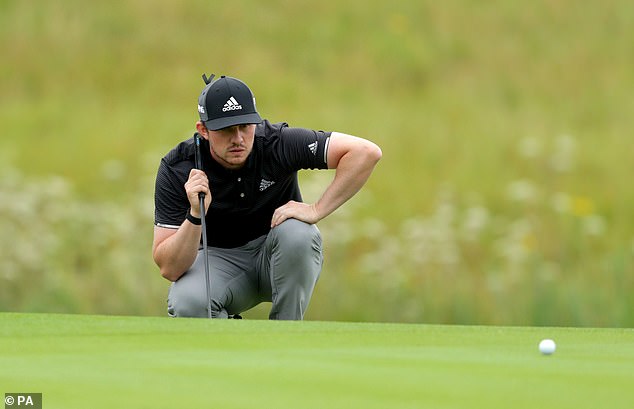 But all eyes on the first tee will deservedly be on the young duo on a landmark day in their exciting development.

When was the last time a great golfer had such close connections with St Andrews?

Syme was born in Fife and his father Stuart, a distinguished club pro himself, owns the Drumoig Golf Centre on the outskirts of the ‘auld grey toun’.

The younger Syme has been highly regarded for quite a while in Scotland but this is looking like the week when he introduces himself to a wider audience. 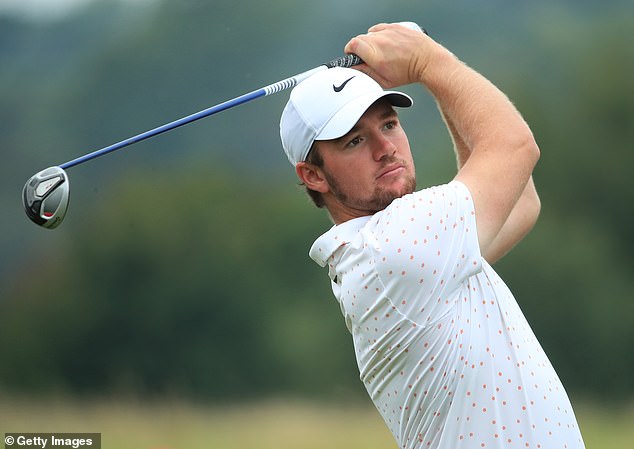 Syme, who has had just one bogey in 54 holes, stitched together a wonderful 63 for a one-stroke lead over Horsfield.

It says much for how the American-based Mancunian has progressed during the four events to date of the UK Swing that even on a quiet day he still put together a bogey-free 68.

As for Syme, he sounded like the son of a professional when assessing his chances today.

‘I know this is all new territory for me, and it’s important to make sure I enjoy and learn from the experience in the final round,’ he said.