Golf star Eddie Pepperell called out Henrik Stenson and told him to ‘be honest’ about his defection to LIV. The Swede made a controversial move to the new series which ultimately cost him the Team Europe Ryder Cup captaincy for next year.

Some of his fellow colleagues have had their say on his decision, including the 31-year-old golfer. He issued a very blunt response to the letter Stenson posted on Twitter explaining his decision to join Greg Norman’s LIV series.

“Henrik, just be honest, it was a bucket load of cash and you couldn’t resist it, like the rest of the guys,” he wrote. “Will always love your game (especially those mid-irons!) but what a disappointing thing to do.”

When professional cricketer Maximilian Waller asked him “why the hate for LIV golf bro?,” Pepperell issued another very honest response. “Don’t hate it, just disappointed in the guys joining that’s all,” he added. “I think they’re thinking solely about their own back pockets and nothing else, which frankly I have little respect for.”

JUST IN: Henrik Stenson reacts to being stripped of Ryder Cup captaincy and explains LIV defection 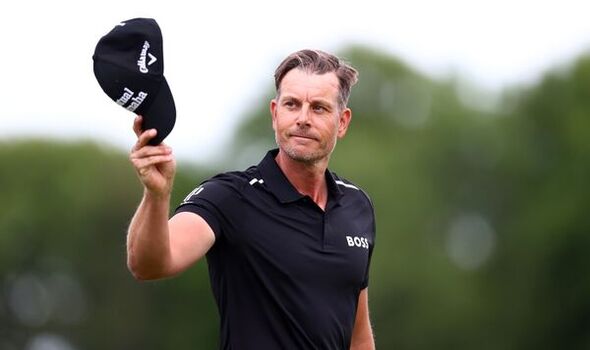 This evening the 46-year-old posted a letter on Twitter outlining why he made such a controversial choice.

“After much consideration I have decided to join several of my fellow professionals and play in the LIV invitational series starting at Bedminster in a week or so’s time,” he began.

“My interest in this concept has been well documented over the past few years and and despite some of the ongoing tension between LIV golf, the DP world tour and PGA Tours, ultimately, the opportunity to play in LIV events moving forward is something I want to experience.” 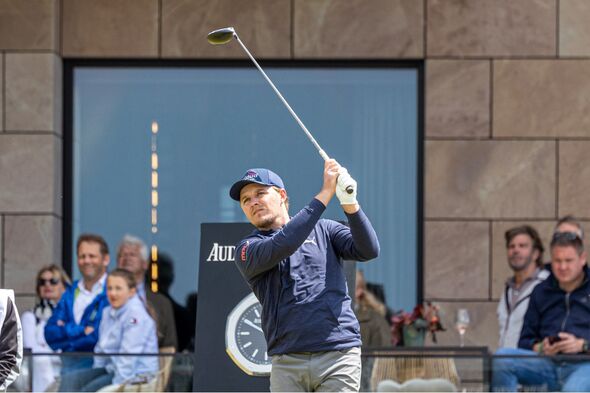 Following Stenson’s decision, the Ryder Cup released a statement which read: “Today confirms that Henrik Stenson’s tenure as Captain of Team Europe for the 2023 Ryder Cup at Marco Simone Golf and Country Club in Rome, Italy from September 25 – October 1, 2023, has been brought to an end with immediate effect.

“In light of decisions made by Henrik in relation to his personal circumstances, it has become clear that he will not be able to fulfil certain contractual obligations to Ryder Cup Europe that he had committed to prior to his announcement as Captain on Tuesday March 15, 2022, and it is therefore not possible for him to continue in the role of Captain.

“Confirmation of the new 2023 European Ryder Cup Captain will be made in due course. Ryder Cup Europe will be making no further comment on any aspect of the process until that time.”