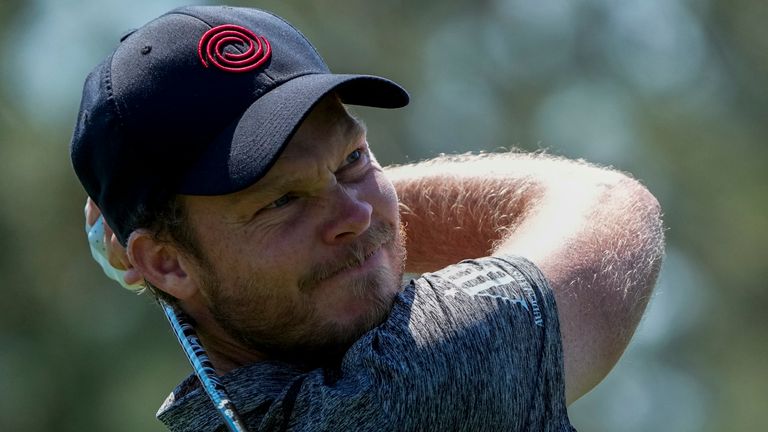 Former major champions Henrik Stenson and Danny Willett both admit time is running out for them to force their way into consideration for Europe’s Ryder Cup side next month.

Stenson has made five Ryder Cup appearances and featured in the last three European sides, including the 2018 victory at Le Golf National, while Willett played in Darren Clarke’s side beaten by the United States at Hazeltine in 2016.

The duo have returned to Europe after failing to qualify for the PGA Tour’s FedExCup Playoffs, with this week’s D+D Real Czech Masters one of four events left in the qualification campaign to try and earn a spot in Padraig Harrington’s Ryder Cup team for Whistling Straits.

No change in #TeamEurope heading into the final few weeks of qualifying 📈 pic.twitter.com/qkXWsGrq2N

“There’s maybe eight guys on his [Padraig Harrington’s] radar that can have a good squeeze and a good last month and push in,” Willett said. “We’re relatively down on that because we’ve not played loads – but you never know. A solid three weeks out of four, in places we’ve played well, three nice results at those and you never know. 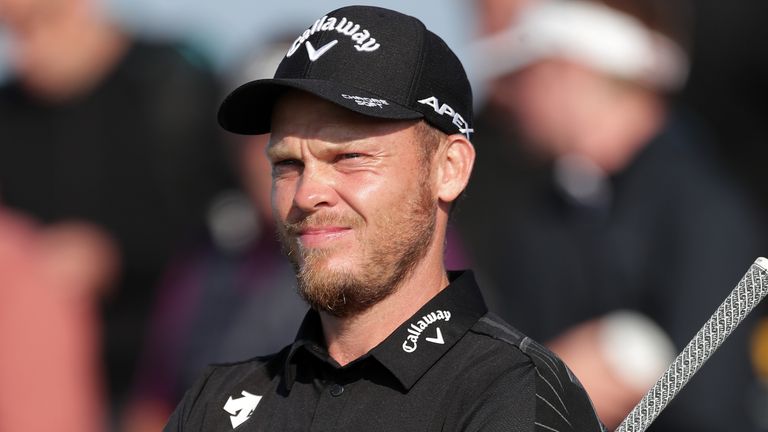 “You have the best players in Europe and everyone wants to be there. You have eight or 10 guys in my position who can make a charge in the next four weeks. It’d be really good to be there.”

Willett sits 16th on the European Points List and 18th in the World Points List, while Stenson is much further down the standings after dropping outside the world’s top 200 and not posting a worldwide top-20 finish since winning the Hero World Challenge in 2019. 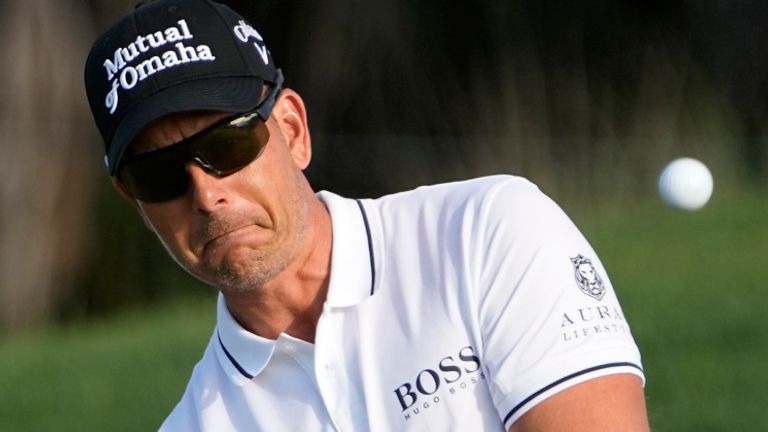 “The long game hasn’t been working for quite some time,” Stenson said. “It’s been a lot of work and we’re trying to get it in better shape. It’s always been the strength of my game and it’s frustrating to not hit the ball with the precision that I like and require and feel like I still can do.

“If I want to have any chance to make the [Ryder Cup] team, this is the 11th hour to wake up. I’m playing four weeks in a row on the European Tour with that intention. I hope I can bring a few birdies for Padraig to consider me in the end, but I need to get going at this point.”