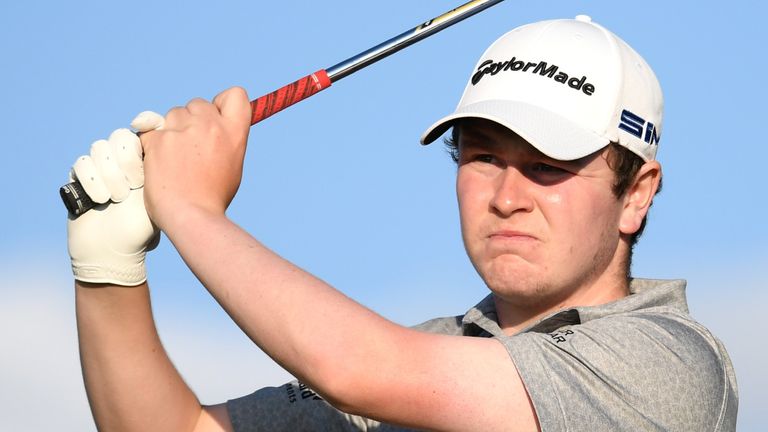 Robert MacIntyre birdied his last two holes to move into a one-shot lead after the opening round of the Aphrodite Hills Cyprus Showdown.

The Scot’s fast finish closed out a bogey-free, six-under 65 on a low-scoring day at the Aphrodite Hills Resort, the second of back-to-back events at the same venue, where 29 players sit within three strokes of the lead.

MacIntyre followed a three-foot birdie at the second by rolling in from 10 feet at the sixth and he then picked up another shot at the eighth to reach the turn in 33, before starting his back nine with a three-putt par at the par-five 10th.

The world No 91 made a long-range birdie at the 13th and holed an eight-footer at the 17th to briefly make it an eight-way tie for the lead, only to break clear of the chasing pack by making a two-putt gain from inside 15 feet at the par-five last. 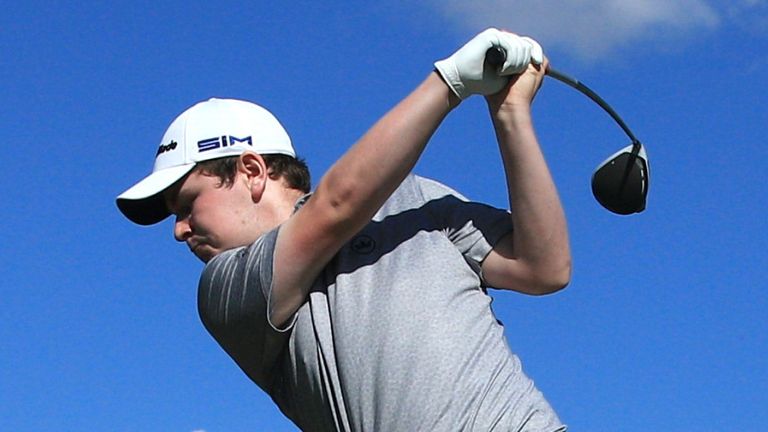 Thomas Detry made five birdies in a seven-hole stretch on his way to an opening-round 66, while last week’s Cyprus Open runner-up Sami Valimaki made a blemish-free start to the week to also get within a shot of the lead. 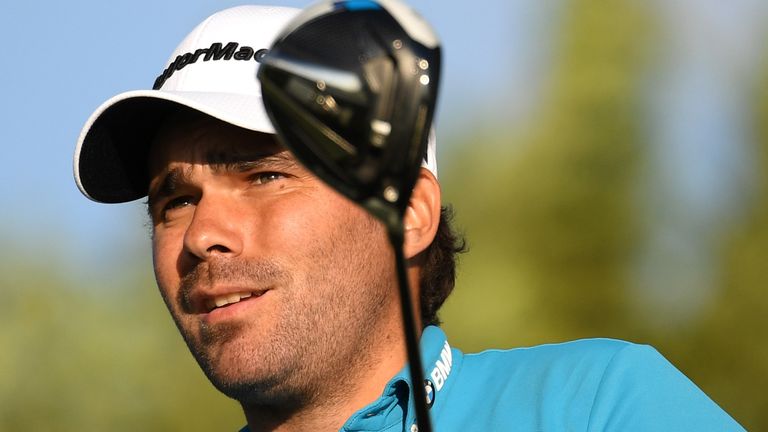 David Horsey is one of the players two off the pace, while last week’s winner Callum Shinkwin held the outright lead until three bogeys in his last four holes saw him card a three-under 68. Rasmus Hojgaard – the highest-ranked player in the field – started the week with an opening-round 69.

Three players were unable to complete their rounds before play was suspended due to bad light, with Matthew Jordan and Aaron Cockerill – both on two under – among those set to come back early on Friday morning to play the par-five last.

Only the leading 32 players and ties progress through to the weekend, with scores reset ahead of the third round and only the top 16 and ties then make it through to the final round.

Watch the Aphrodite Hills Cyprus Showdown throughout the week live on Sky Sports. Live coverage continues on Friday from 9.30am on Sky Sports Golf.

Klopp likely to be furious after Christmas TV fixtures are revealed