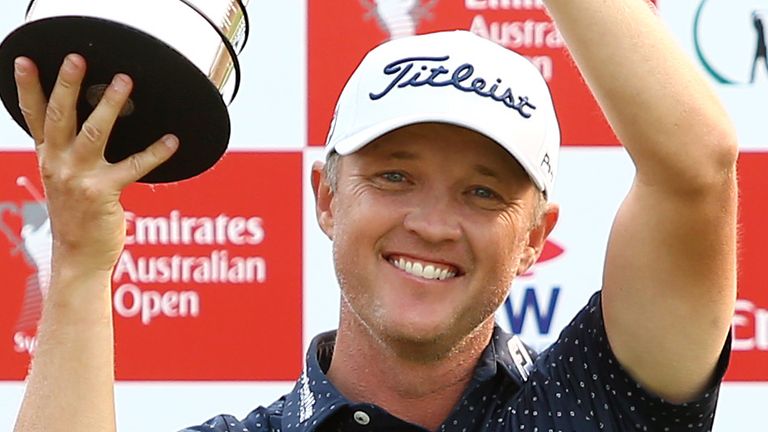 The event was originally set to be held in late November at Kingston Heath in Melbourne, with the Australian PGA then due to take place in December at Royal Queensland in Brisbane.

Both tournaments were initially postponed in the hope they could be rescheduled for early 2021, around the time the Women’s Australian Open is traditionally held in February, but all three events will now not be held because of the impact of Covid-19. “It’s unprecedented and a real blow for Australian golf and its fans,” PGA of Australia chief executive Gavin Kirkman said.

“We have collectively spent months in exhaustive consultation with all relevant authorities and our sanctioning partners to try to find a way to stage all three events safely and at that world-class level to which we’ve all become accustomed.

“But even with multiple contingency plans, it has reached a point where decisions have to be made and this, regrettably, is the one we’ve had to take. We look forward to bringing all three tournaments alive again when they return as normal for summer 2021-22.” A raft of measures were considered – including players entering a hub and competing while serving a strict quarantine period, as well as restricting crowd numbers and movement – but all options were unviable.