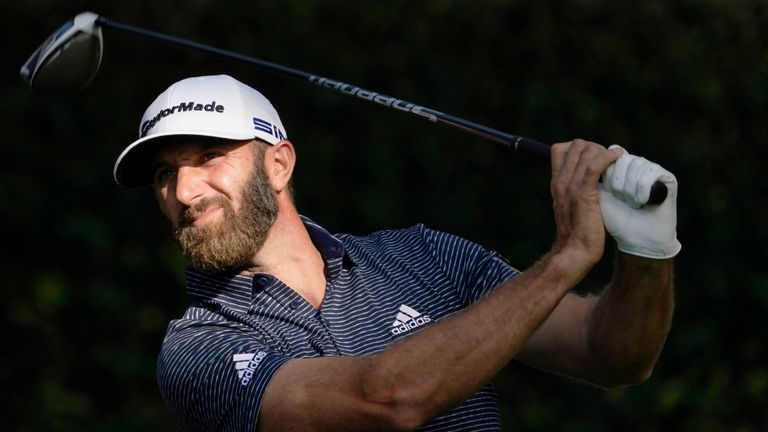 Dustin Johnson has given himself the week off after his Saudi International victory and withdrawn from the AT&T Pebble Beach Pro-Am.

The world No 1, who extended his advantage at the top of the world rankings with a two-shot victory in Saudi Arabia on Sunday, had been due to make the long trip from the Middle East to tee it up in the final event of the PGA Tour’s ‘West Coast Swing’.

Johnson has eight top-10s in his 13 previous appearances at the event, including two wins and two runner-up finishes, with the Masters champion’s withdrawal meaning that none of the world’s top 10 will feature in California. 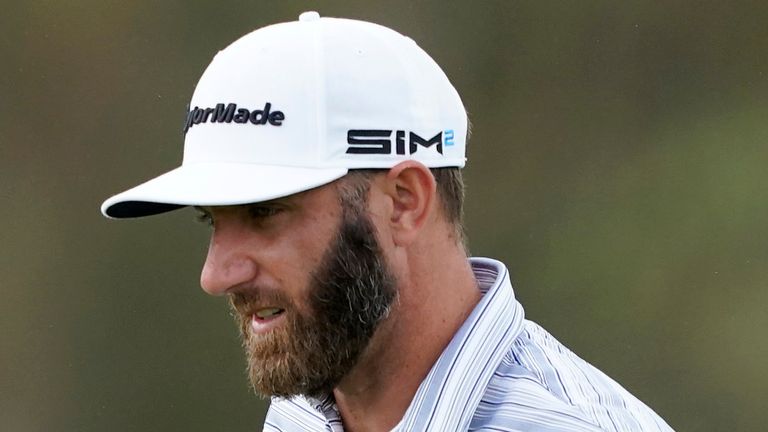 “Following his successful week in Saudi Arabia, Dustin decided it would be best to enjoy a week at home before the Genesis Invitational and the WGC at The Concession,” said David Winkle, Johnson’s agent.

“Other than being a bit jet-lagged, he is feeling great and looking forward to the weeks ahead. While he is disappointed to miss the AT&T Pebble Beach Pro-Am, which is always one of his favourite weeks, he feels his decision is for the best.”

Johnson has three wins and three runner-up finishes in his last nine worldwide starts, including his record-breaking victory at Augusta National in November, while his latest success in Saudi Arabia was his ninth European Tour title.

World No 11 Patrick Cantlay is now the highest-ranked player in the field, followed by Daniel Berger and Paul Casey, while Jason Day, Jordan Spieth, Phil Mickelson and Francesco Molinari are some of the other notable names set to feature. 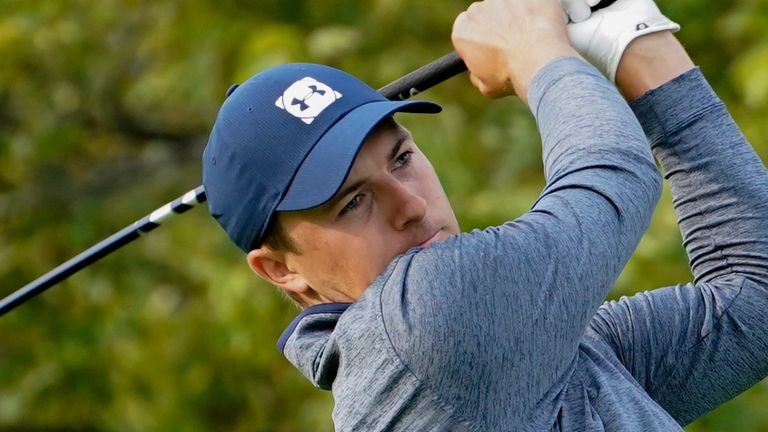 Amateurs won’t be involved in this year’s contest due to Covid-19 restrictions and only two courses will be used instead of the traditional three, with Monterey Peninsula missing out in favour of Pebble Beach and Spyglass Hill.