Wladimir Klitschko has made his prediction for Tyson Fury vs Deontay Wilder, before teasing a potential blockbuster comeback against the ‘Gypsy King’. Fury stepped up to fight Wilder in December 2018 in what proved to be one of the most historic fights this century.

The bout was filled with controversy in the build-up with both fighters engaging in a war of words and the contest lived up to expectations with Fury going down in the ninth only to beat the count.

Fans inside the Staples Center were left incensed as the judges scores were announced, scoring the bout as a draw.

Little over 14 months later though and the two will go toe-to-toe in the ring once again in a hotly-anticipated rematch.

And Klitschko doesn’t think Wilder will defend his heavyweight belt if the fight goes the distance. 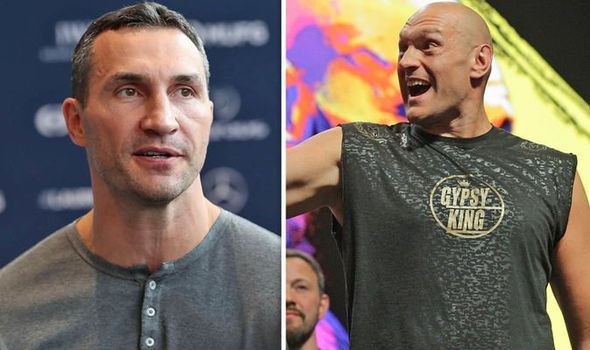 “Either Wilder is going to knock out Fury or Fury is going to win on points,” he told The National.

“Personally, I respect Wilder a lot – he was in my training camp, we spent rounds in the ring.

“He’s a great guy and a fantastic boxer.

“As many knockouts as he has, you’ve probably no one else, in current times, any heavyweights, including me.

Wilder vs Fury 2 purses: How much will duo earn for Las Vegas rematch?

“I think, or I wish, that actually Fury, believe it or not, might make it.

Klitschko also addressed rumours of a potential return to the ring with a possible rematch against Fury touted.

“Then there’s supposed to be a rematch between Fury and me,” he said. 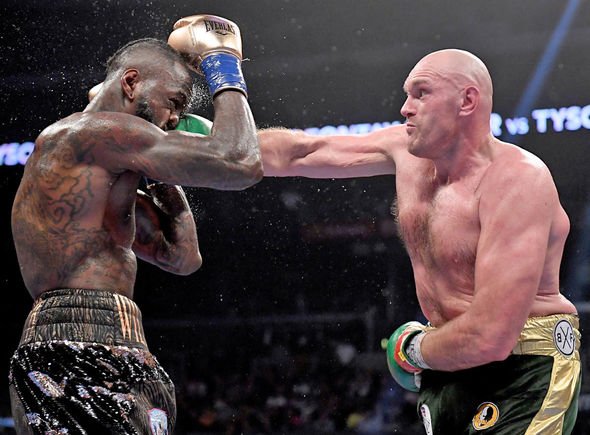 “Am I announcing now a comeback? No I’m not.

“Mark my words, I’m not announcing a rematch.”

He added: “But it could possibly be a good mix when, all of a sudden, Fury is going to win and a lot of different doors are going to open and excitement and things like that. But as I said, Wilder is going to win by knockout or Fury could win on points.”