Home » Fighting » Wilder vs Fury 2: Why is Tyson Fury’s dad John Fury not in Las Vegas for rematch?

John Fury will not be in attendance for his son Tyson Fury’s rematch against Deontay Wilder in Las Vegas this evening. The former bare-knuckle fighter gave Tyson the grounding to become one of the finest heavyweights in the modern era.

He called his son after the great Mike Tyson, explaining on ITV’s documentary ‘Tyson Fury – The Gypsy King’ how the name came about following his son’s birth.

After just weighing a pound in weight, Tyson fought through with the help of doctors to grow into a 6ft 9in giant with the attributes of a welterweight.

“I thought: ‘There’s only one name fitting for him, he’s fought hard to become a person living in this world,’” John recalled on ITV’s documentary ‘Tyson Fury – The Gypsy King’.

“Mike Tyson was the best in the world at that time. Tyson Luke Fury – that’s his name.”

So why will John not be in Las Vegas to see what may potentially be the greatest moment in his son’s career? 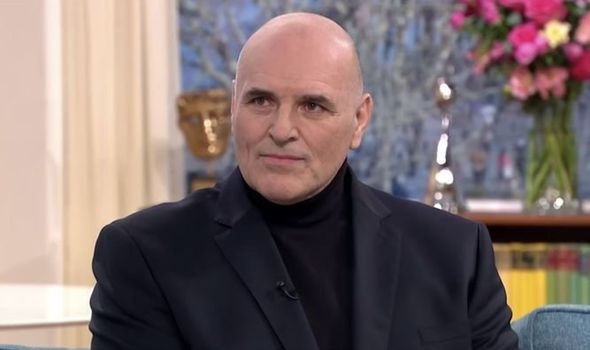 Why is John Fury not at Wilder vs Fury 2?

John Fury has been unable to acquire a visa to travel to the United States following an 11-year prison sentence he received in 2011.

The Mancunian was found guilty of gouging out Oathie Sykes’ eye during a brawl at a car auction which left the 44-year-old half-blind.

Fury served four-and-a-half years of his sentence and was released in 2015 shortly before his son beat Wladimir Klitschko to become the unified world heavyweight champion.

Fury has since fought three times across the pond and John has been denied a visa on each occasion.

John has continued to protest his innocence over the incident, which recently featured in ITV’s documentary on Tyson.

After discovering that his visa for Tyson’s clash with Tom Schwarz last June was denied, John tried to explain the situation.

“It was just a disagreement between travelling people that went wrong,” John said.

“It was an accident, because I’m no more guilty of gouging anyone’s eye out than that cup of tea is.” 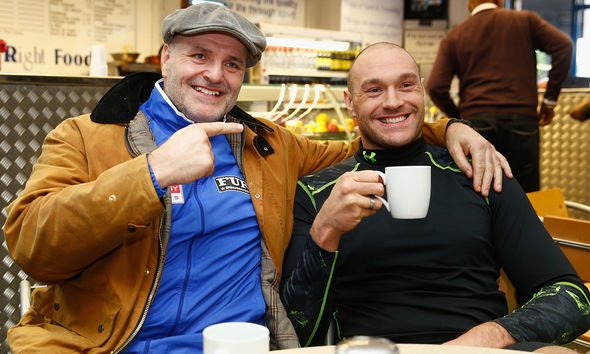 He then revealed the daily impact it has on his life, most of which he tried to spend out of the public eye.

“It’s still affecting my life because I can’t do the things I want to do,” he added.

“Even the village pub here, I’ve been in there twice in the last five years, walked in and walked out because you can here people whispering” ‘This man’s a monster.’

“So now I just don’t go anywhere. I’m better indoors with a cup of tea.

“I can say it with a smile on my face because what I’ve lost in this life I’ll definitely gain in the next.”