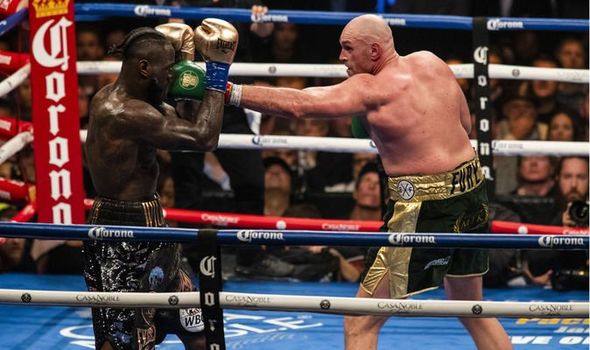 Fourteen months removed from their classic at Los Angeles’ Staples Center, Fury will look to bring an end to Wilder’s five-year reign atop of the WBC’s heavyweight rankings.

As he found out in his first clash with the American, dethroning the devastating puncher that is Wilder will be no easy feat.

Fury’s route to becoming a two-time world champion largely lies in him avoiding Wilder’s piston-like right hand, which put him down in the ninth and 12th rounds of their first clash.

But there are two other things he must do if he wants to have his hand raised at the hallowed MGM arena. 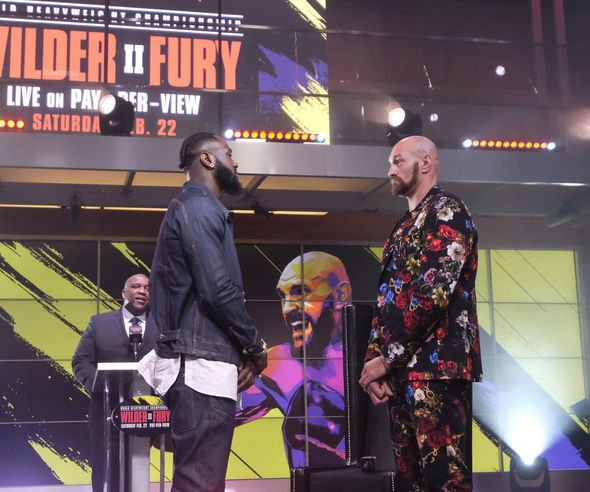 Baring the ninth and 12th rounds of his first encounter with the Olympian, Fury did a remarkable job of avoiding the champion’s vicious right hand.

Fury expertly slipped, bobbed and ducked his way out of the way of the nuclear missile that was repeatedly fired his way – though he relied heavily on one exit strategy too much.

As those who will have watched the fight multiple times would’ve seen, each time Wilder set himself to throw his right hand, he ducked to his left and rolled under the shot.

That served him well until the 12th round, when Wilder figured out his exit strategy and changed the trajectory of his go-to punch to devastating effect. Fury would be wise to avoid using his preferred evasion method too much otherwise he’ll likely end up on the canvas again.

Close the distance and keep the fight in close quarters

There’s an old saying in combat sports that still rings true to this very day. “Fight fire with fire.”

And when it comes to dethroning Wilder, that could very well be the route to ending his reign as WBC heavyweight champion. 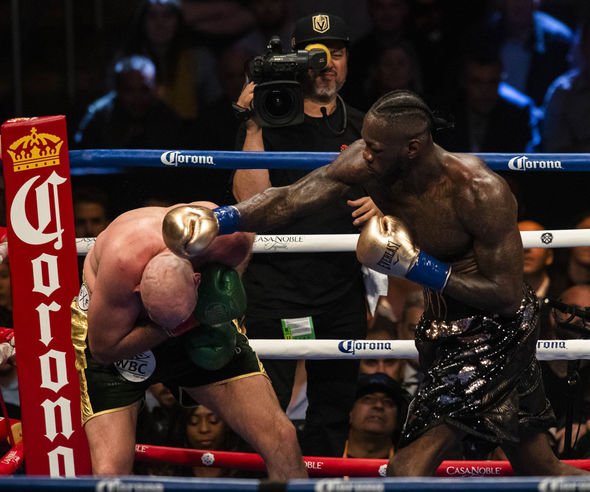 In order for Wilder to land his most powerful shots, he needs space – which he often creates with a singular stiff jab.

Take away that space away from him and make the fight a close quarters contest, then his power disappears. As devastating a straight puncher as Wilder is, his hooks and uppercuts have nowhere near the same effect as his straight right.

And if you factor in the significant weight advantage Fury will have, which he can utilise in the clinch by leaning on and tying up Wilder, making the bout a close encounter could be the best route to victory for the Brit. 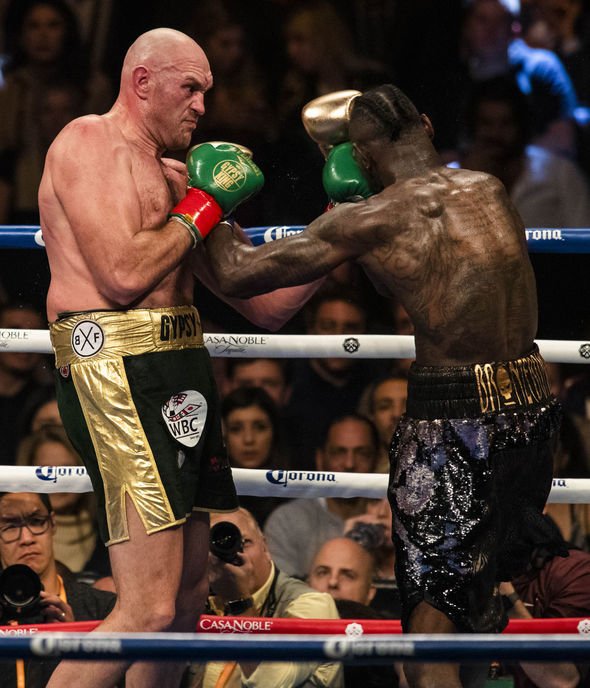 Fury’s herky-jerky movement, which is a staple of his arsenal, bamboozled Wilder in the first half of the fight.

The constant feinting of shots, in particular his jab, had the defending champion second-guessing the challenger’s every movement.

Allowing Wilder to set himself and get a read on you has been the undoing of everyone other than Fury, with the Alabama native’s most recent victories against Dominic Breazeale and Luis Ortiz being testaments to that fact.

So it’d behoove the former unified heavyweight champion to make use of single, double and even triple feints to keep ‘The Bronze Bomber’ guessing and allow him to set up his combinations.