Tyson Fury is a “a whole different man” and will defeat Deontay Wilder in their upcoming rematch, according to Tommy Fury. Fury will take on Wilder in tonight’s highly-anticipated bout at the MGM Grand Garden Arena in Paradise, Nevada after their controversial draw two years ago.

100 per cent, I reckon he’s going to stop Wilder in rounds 9-12. Tyson’s a whole different man and he’s going show that tomorrow night

Tommy is certain that his brother will put together an even better performance than he did in 2018 at the Staples Centre and will beat The Bronze Bomber.

The Gypsy King received a major confidence boost during the weigh in as he got a hero’s welcome by the Las Vegas faithful whereas the WBC champion was greeted by a chorus of boos.

The American fighter weighed in at a career-high 231lbs whereas the British superstar was three stone heavier at 273lbs.

Tommy, though, expects Fury’s weight to play no role in tonight’s fight as he anticipates Wilder to go down at some point between the ninth and 12th round. 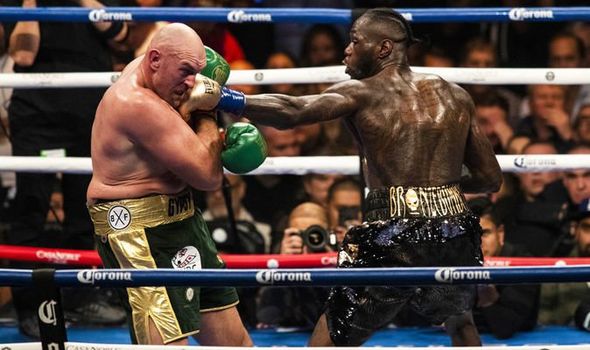 He told Metro: “I didn’t hear one Wilder chant, I think that was the most important. It’s like Tyson is fighting in England, it’s no different.

“[The weight means] nothing really. He either comes super light or super heavy. Doesn’t matter, Tyson is going to get the win and that’s it. Tyson does his best work around 18st 10lbs, 18st 12lbs. 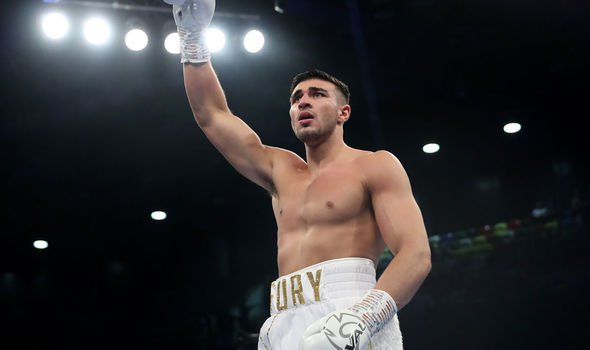 “100 per cent, I reckon he’s going to stop Wilder in rounds 9-12. Tyson’s a whole different man and he’s going show that tomorrow night.”

Boxing superstars and legends are torn when it comes to predicting the winner, with the likes of Mike Tyson and Anthony Joshua are backing Fury to pick up the win.

Floyd Mayweather Sr, though, believes that Wilder will be the one getting his hand raised at the end of the fight because his rival is too heavy.

Fury and Wilder’s match two years ago sparked plenty of reaction as many thought the British boxing star was wronged by the judges.