Deontay Wilder has responded to Andy Ruiz Jr’s call-out following his unanimous decision victory over Luis Ortiz in a WBC eliminator bout. The Bronze Bomber is keen to get the fight on but must defeat Robert Helenius on October 15 at the Barclays Center in New York if he hopes to face the Mexican.

Ruiz Jr floored Ortiz three times en route to a points win that was edged by the knockdowns according to scorecards of 114-111, 114-111, and 113-112. When the Destroyer took to the mic, he stressed the importance of staying active after only taking to the three times in three years, and called for Wilder next.

“Staying active man, I do not want to be waiting so long, I want to fight at least three or four times a year. I’m ready, I’m hungry man. I want to be champion again, I want to bring that belt back to Mexico.”

When asked about a potential showdown with Wilder, he continued: “God willing he wins against Robert [Helenius] in October. Me and him are in the same organisation, I want to thank Al Haymon, he can make this fight happen and let’s do it, let’s get it on.” 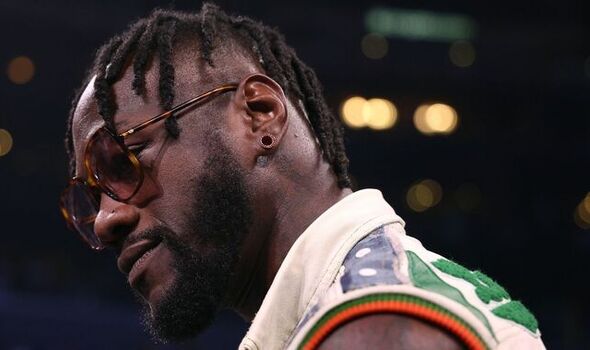 Both men are PBC fighters, and it is understood that a fight between the pair is a top priority for the promotional company. In response to Ruiz Jr’s call out, Wilder said: “Deontay Wilder is back. We’re always looking for great exciting fights we love to give the fans. So, if that’s what is lined up next [Ruiz Jr], I’ve got to handle business and after that, we can get it on.”

Wilder added: “It was a great fight, it was a hell of a fight. This is what all the fans came to see. That right there deserves all the respect. I always have love for Ortiz because we shared the ring and what we’re doing for our daughters. I always have love for him. He came with a game plan and it seemed like he executed the game plan. Much love to him. We wish nothing best for him moving forward.” 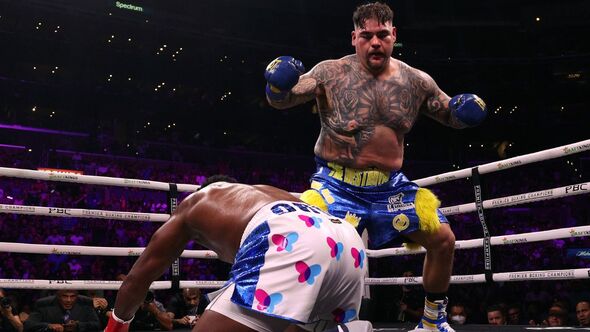 Next month, Wilder makes his return to the ring for the first since sustaining his second stoppage loss to Tyson Fury. Like Ruiz Jr and Ortiz, Wilder’s fight against Helenius will be a WBC eliminator bout which providing he wins should set up a final eliminator with the Mexican for the green strap.