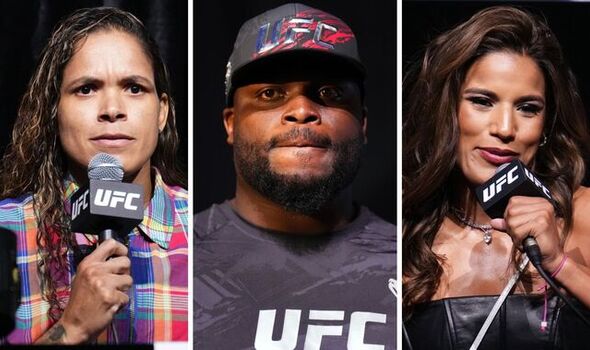 Amanda Nunes will be looking to regain her UFC bantamweight title from Julianna Pena after her upset defeat back in December. Pena overcame the odds to submit Nunes in the second round of their UFC 269 contest in Las Vegas much to the dismay of bookies.

Pena was a heavy underdog at 13/2 and it’s easy to see why. Prior to her most recent contest, Nunes was riding an impressive 12-fight winning streak during which she became the first and only female two-weight world champion in UFC history.

‘Lioness’ still holds her UFC featherweight world title but will be hoping to become champ-champ once again at UFC 277. In the co-main event former flyweight world champion, Brandon Moreno takes on rising contender Kai Kara-France in a 125lb interim title bout. The pair originally squared off back in December 2019 with Moreno taking the unanimous decision in an absolute barnburner.

Elsewhere on the card, knockout artist Derrick Lewis meets Sergei Pavlovich in a matchup between two ranked heavyweights. Lewis is coming off a knockout loss to Tai Tuivasa while Pavlovich enters having won his last three fights – all by first-round stoppage. 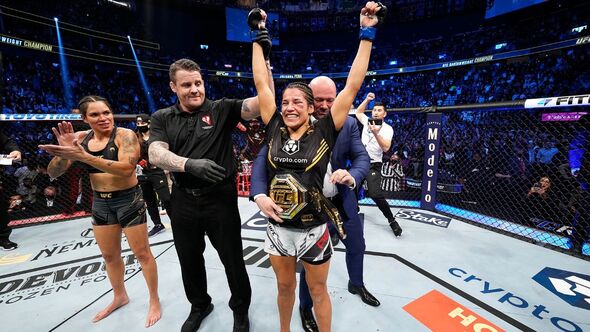 The early prelims will start at 11 pm UK time with the prelims following at 1 am on Sunday, July 31. The main card will then begin at 3 am. Proceedings will be aired live on BT Sport in the UK, with the broadcaster’s app and website also streaming the fights to all good internet-connected devices such as mobile phones, tablets, and smart TVs.

Pimblett has three next fight options after submitting Leavitt 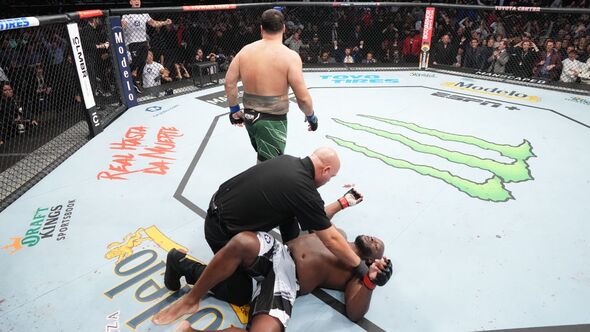 *Odds courtesy of Betfair are correct at the time of publication.