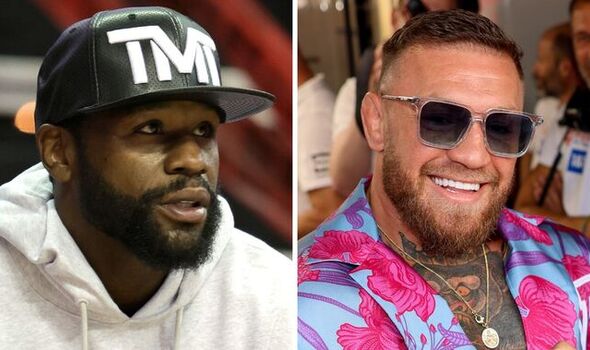 Conor McGregor and Floyd Mayweather’s rematch looks to be in doubt as UFC president Dana White claims that recent reports that a second fight is ‘very close’ to being signed are “bulls***.”

The Sun reported on Tuesday that both parties had agreed to personal terms for a 155lb contest but that there had been delays due to arguments over the proposed number of rounds. The British tabloid also stated that it would be the final time Mayweather would step into the squared circle.

However, White has since responded and affirmed that he is not looking at making that fight. “All bulls***,” White told the Las Vegas Review Journal. “Those guys are just talking on social media like they do. Whatever the hell that tabloid is called is full of s***.”

The American promoter went one step further, stating that he would have to be going through “dementia” in order to help facilitate a second encounter. Last month there had been rumours that the two men were in talks to fight again. The internet was then sent into an absolute frenzy when McGregor uploaded a photo of the pair boxing to Instagram with the caption: “I accept.” 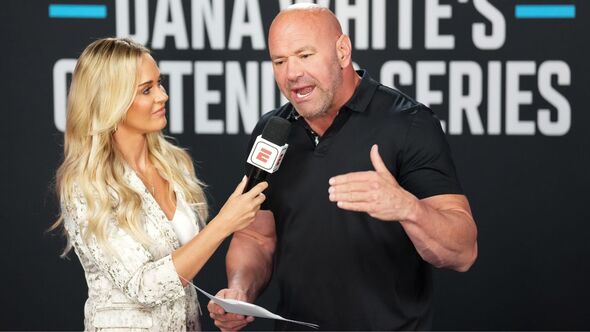 However, talk quickly went quiet before it resurfaced with recent reports. In an interview with an insider the Sun were told: “It will be at 155lb. That’s what we know so far. It will be the last time Floyd ever steps in the ring so it is not one to miss. The deal is very close to being done.

“Personal terms have been agreed on both parties. It will be one final showdown. And yes, records will be at stake. Floyd sees it as the end of the Mayweather era and the beginning of the Gervonta Davis era.

“He believes it will be the biggest night boxing will have ever seen and has been saying ‘People best be ready because it’s going to be something spectacular’. There are arguments about the rounds at the moment with Connor’s team wanting 10 rounds. But the deal and rights are certainly getting there.” 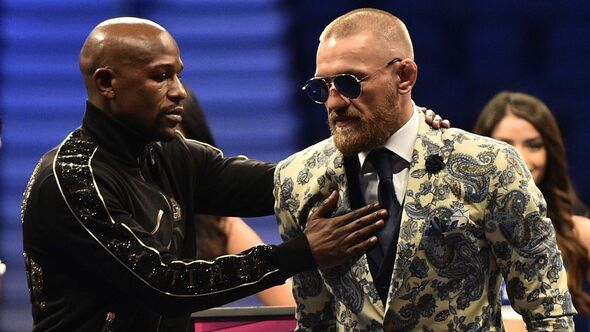 With the insider claiming that “records will be at stake” it appears any potential bout would be a professional contest – just like their first.

When the pair first fought back in 2017, Mayweather bowed out of the sport with a sensational tenth-round stoppage victory over the Irishman. The fight remains one of the most lucrative combat sports events of all time with £489m ($600m) in total revenue and received a staggering 4.3m domestic pay-per-view buys – the second highest in the history of boxing.