Michael Chandler and Charles Oliveira go head-to-head in the main event of UFC 262 this evening, with the vacant lightweight title up for grabs following former champion Khabib Nurmagomedov’s recent retirement.

The Russian ended his MMA career with an undefeated record of 29-0, exiting the sport with a submission win against interim titleholder Justin Gaethje in October.

Now, the gold is on the line as Oliveira (30-8) seeks to extend his eight-fight winning run as he takes on Chandler (22-5), a former three-time Bellator lightweight champion who made his UFC debut in January.

With Poirier and McGregor scheduled for a trilogy contest in July, Chandler and Oliveira have been granted a crack at the 155lbs division’s vacant belt.

Here’s everything you need to know about UFC 262:

The event will be held at the Toyota Center in Houston, Texas.

What time does it start?

The early prelims will get under way at 11.30pm BST on Saturday night.

The prelims will follow 1am BST on Sunday morning, with the main card set to begin at 3am BST. 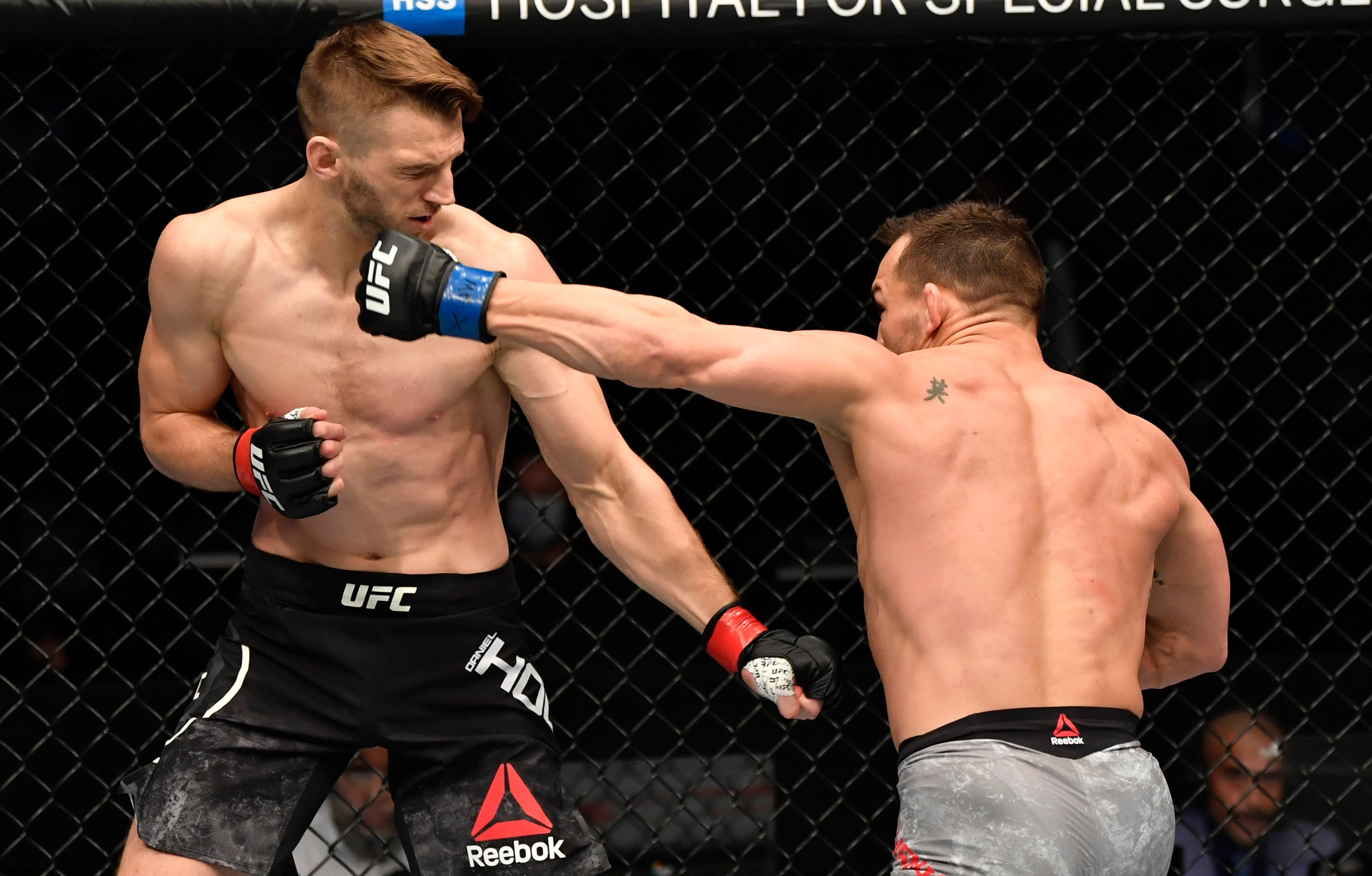 The early prelims will stream live exclusively on UFC’s Fight Pass, with the prelims and main card airing live on BT Sport 1 in the UK and ESPN+ in the US.