Tyson Fury’s promoter Frank Warren has hyped up the possibility that the Gyspy King will face Anthony Joshua later this year, with the likelihood that it takes place in the Middle East. Fury beat Deontay Wilder last weekend to win the WBC world title and Ring Magazine belt.

Fury’s domineering win over Wilder, not expected by many, has firmly put him top of the heavyweight division, despite having less belts than Joshua.

Joshua, who holds the WBA, WBO and IBF straps Fury was stripped of in the months after his win over Wladimir Klitschko in 2015, is scheduled to face Kubrat Pulev in June.

Wilder is expected to invoke his optional rematch clause against Fury, with the bout likely take place in the summer. 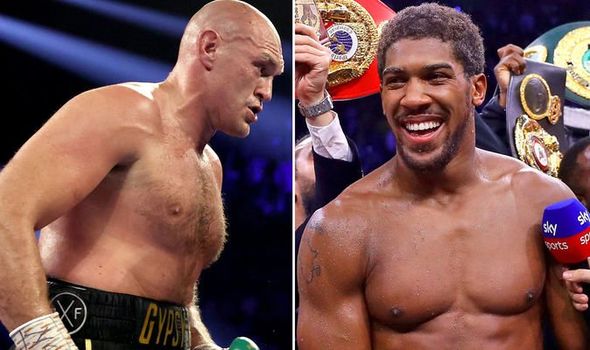 The Bronze Bomber’s team have yet to confirm, however, that the clause has been officially activated.

And Warren is hopeful Fury will Joshua instead – though a bout for all the belts would take place here the most money is.

“It would be expensive – but who knows. The only way you find it is if you try,” Warren told the Telegraph.

“You go back to Ali fighting Foreman in Zaire when a lot of money was put up, you got back to the Thrilla in Manila, where the money was put up. That happens in boxing.”

But Warren also warned that Joshua’s promoter Eddie Hearn’s excitement at getting an agreement done as soon as possible is misplaced.

“It’s not about [Eddie Hearn’s] ego, it’s about what the fighters want,” Warren added.

“It’s not Hearn’s decision on this. We’ve got a contractual position on this. There is a rematch clause [for Fury]. 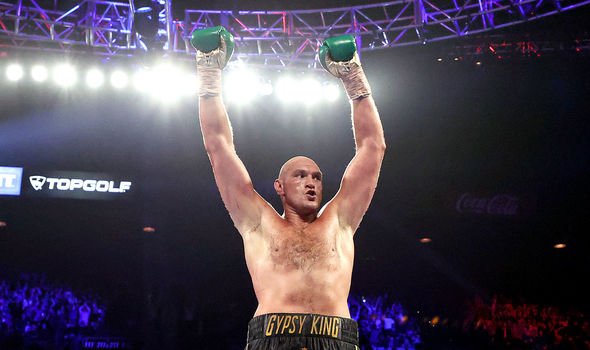 “All I can say at our end is that if we can do it, we’ll do it, for obvious reasons. I think Tyson will do a job on him.”

Warren also criticised Wilder’s decision to excuse his loss by saying his ring-walk costume was too heavy for him.

The outfit, worn in honour of Black History Month, weight 45lbs and featured a helmet with red LED lights.

“[Wilder’s] made some stupid statements, I think,” the Queensbury chief said.

“I hoped he’d take the defeat as I think he should have done – with grace.

“All that nonsense about the [ring walk] costume [weighing him down] was garbage.”