Tyson Fury did not allow his wife Paris to visit his Las Vegas home on the eve of the rematch against Deontay Wilder, which is a risky move considering she has been there for every bout for the last 11 years.

Fury married his childhood sweetheart in 2009 and the pair have been inseparable over the last decade.

The 30-year-old will once again be ringside when the Gypsy King attempts to win the WBC heavyweight belt against Wilder.

However, she was not allowed into the camp’s base and was bemused by the new policy.

“I’ve been barred from the house. I don’t quite understand,” Paris told iFL TV.

“The boys are all there and they’ve all said it’s a serious fight. 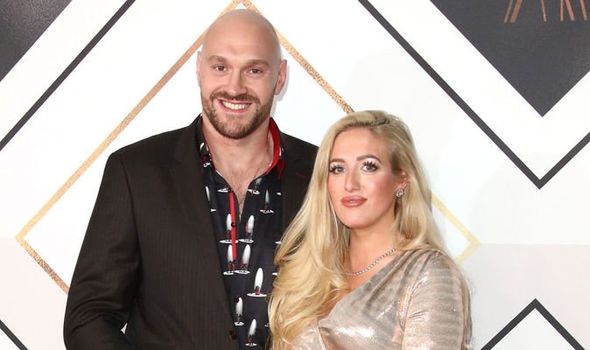 “But I don’t think they realise that I’ve been here for 11 years and I understand all the rules and regulations of nights before fights, so I’m just going along with it.

“Tyson was happy to go along with it and I’m OK. I’m going to go back today and just chat to him and then come back to the hotel and chill with the girls.”

Paris is unsure about the decision as she feels she can lighten Fury’s mood and help to take some of the pressure off.

But she has reluctantly accepted her husband’s choice and hopes it pays dividends.

“No, not at all. I’ve always been around and won every fight while I’ve been there. So if I’m a distraction I’ve been causing a problem for 11 years,” she added.

“It’s not like that, and if anything, I actually see him light up when I land.

“Sometimes he can be in a real mood before I get there and then things change, but he seems happy enough so I’m going to go with the flow and see what happens.

“I think, I’ve got it in my head that when he said ‘I might just let you stay in the hotel’. 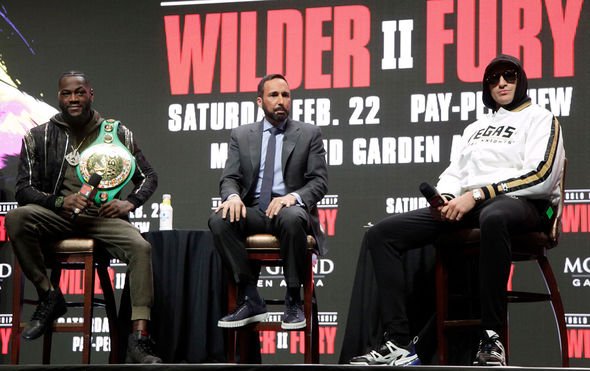 “I thought I’d just go with it because I’m not going to be the one he blames if anything goes wrong.”

Meanwhile, Fury is confident of securing an early knockout against Wilder.

“We are going to pressure and pressure, put him on the back foot from round one and keep him there,” he told BBC Sport.

“It’s going to be an early night. I’m coming for the knockout.”