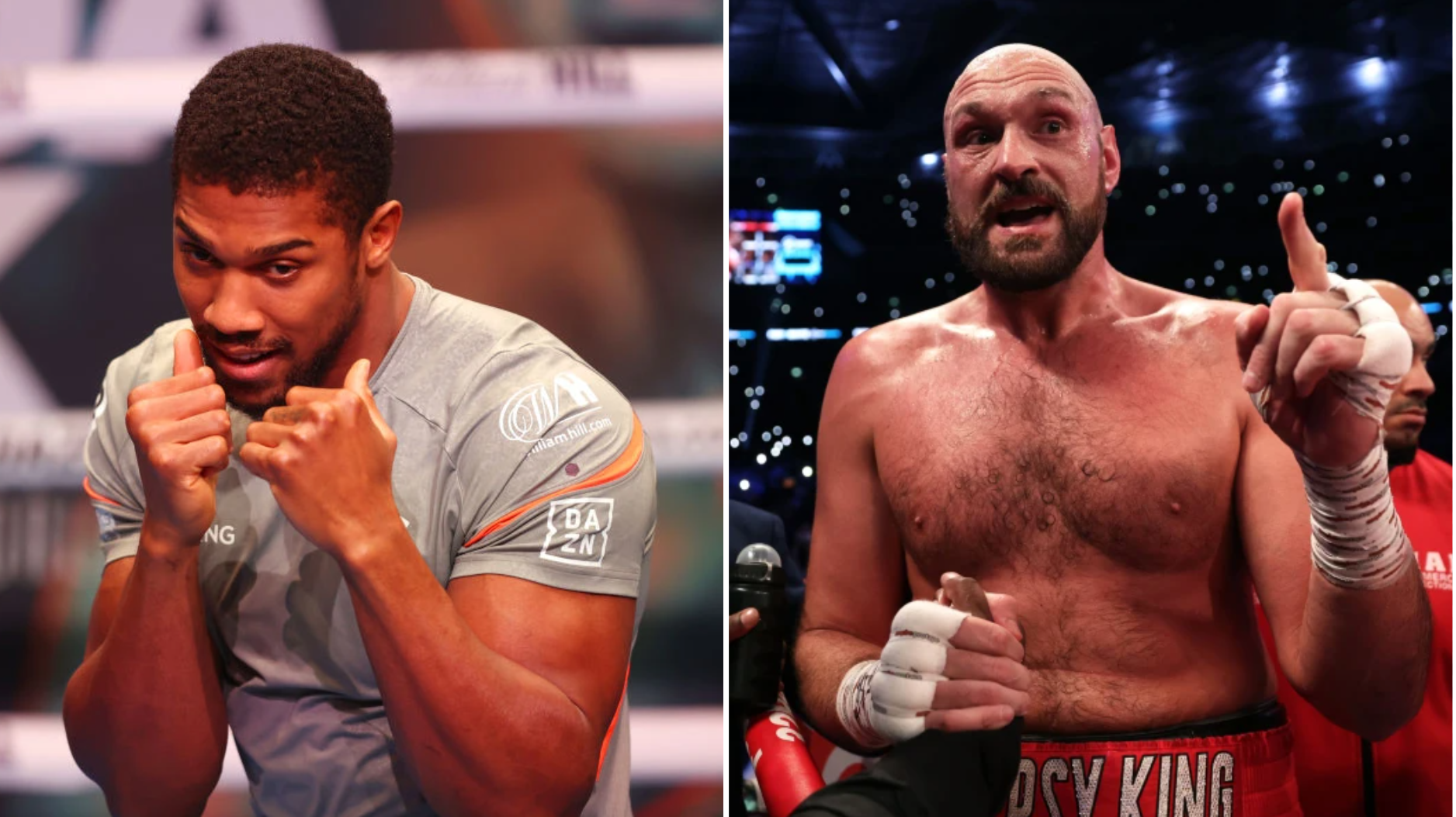 Tyson Fury insists he will not wait until 17 December to fight Anthony Joshua, leaving their world title fight hanging in the balance once again.

Desperate to fight before the year is out, ‘The Gypsy King’ has offered Joshua a chance at his WBC heavyweight title.

According to his promoter Eddie Hearn, Joshua has now accepted a deal that will see him pick up 40 per cent of the fight purse.

A full agreement would still seem to be some way off, however, with the date of the fight still uncertain.

Following defeat to Oleksandr Usyk just over two weeks ago, Joshua and his team had planned for a return in mid-December with Hearn marking the 17th as a likely date – the night before the World Cup final in Qatar.

Fury meanwhile wants to fight Joshua in November, claiming in an interview with talkSPORT on Wednesday that Old Trafford has already been booked for the 12th of that month. The 34-year-old has also suggested 26 November at Wembley and 3 December at the Cardiff Principality as other options.

Fury however now appears to have put his foot down and given Joshua a final take-it-or-leave offer; writing on Instagram: ‘Nov 26 at Wembley or Dec 3 in Cardiff. That’s the dates, take or leave.’

‘However, the opportunity is there and it won’t be after this because I will be busy fighting Usyk for the undisputed championship next year.’