‘He can go to the pub every day if he wants to!’: Tyson Fury springs to the unlikely defence of Anthony Joshua and insists he has ‘made it in life’ ahead of Oleksandr Usyk rematch after claims his heavyweight rival is ‘useless and can’t fight’

Joshua came under intense scrutiny after being beaten by Ukrainian Oleksandr Usyk at the Tottenham Hotspur Stadium in September, which saw him lose the WBA, WBO and IBF heavyweight titles.

The British boxer is now looking to get revenge on Usyk in a rematch due to take place on August 20 in Saudia Arabia. 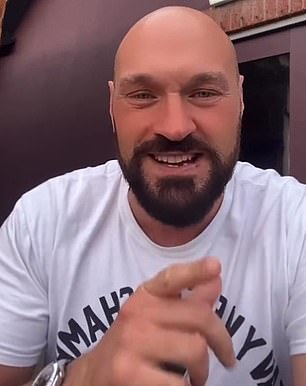 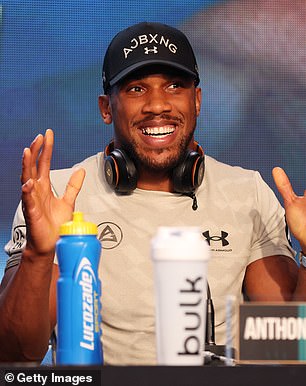 Bizarrely, the Gypsy King rushed to the two-time heavyweight champion’s defence and insisted he should not be criticised because he has ‘made it in life’.

Retired boxer Fury took to Instagram to say: ‘Tyson Fury here and this is my defence of AJ.

‘The man can go to the pub every single day and drink if he wants to!

‘He could go on holiday everyday, he can play with his kids everyday of his life, so I don’t want to hear anymore of this bullsh**t about AJ is this or he’s that, he’s useless, he can’t fight. 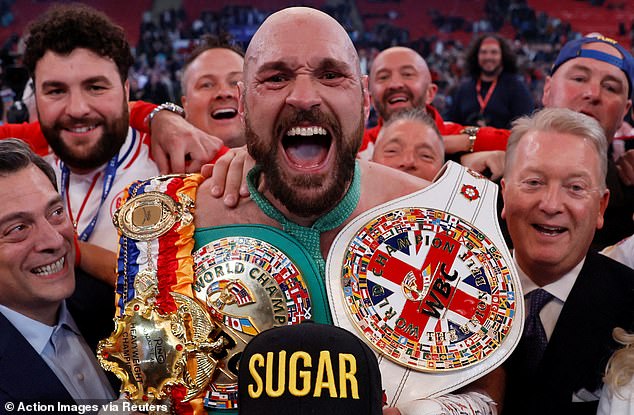 ‘The man has made it, be happy for him.’

Fury and Joshua once seemed destined for an all-British clash, potentially one that would crown an undisputed heavyweight champion.

But Joshua’s defeat and Fury’s supposed retirement have cast doubt over the chances of such a contest ever taking place.

Despite defending Joshua, it was only last week that Fury hit out at his rival for allegedly backing out of a fight with him six times and labelled him a ‘prima donna’, continuing to lambast his rival by stating he’s too happy to come second. 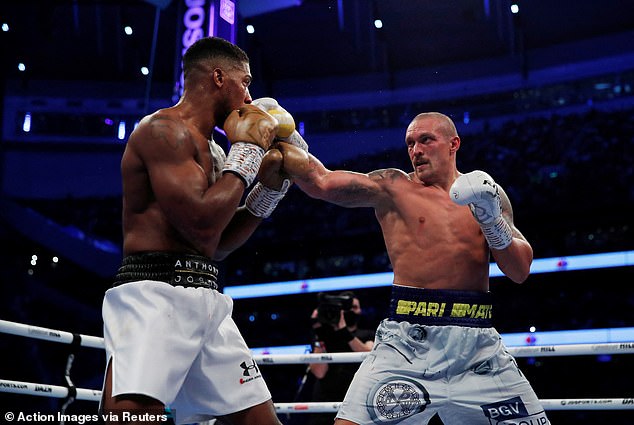 The 33-year-old spoke to iFL: ‘I tried to make that fight six times at least, in my memory, in the last five years and have been unsuccessful every single time because you’re messing with a diva who doesn’t want to fight.

‘Years ago, when he was an undefeated knockout artist, people thought, “you know what? He could beat Tyson Fury, maybe.”

‘Then when Anthony Joshua got bounced off the canvas by Andy Ruiz [in June 2019], people said, “he’s a bodybuilder — Tyson’s right, he hasn’t got a chance.”

‘Then when he looked shockingly s*** in the [December 2019] rematch against Ruiz – who didn’t train for a day, by the way, he was out in Mexico partying with the president – people said he was shot to bits. 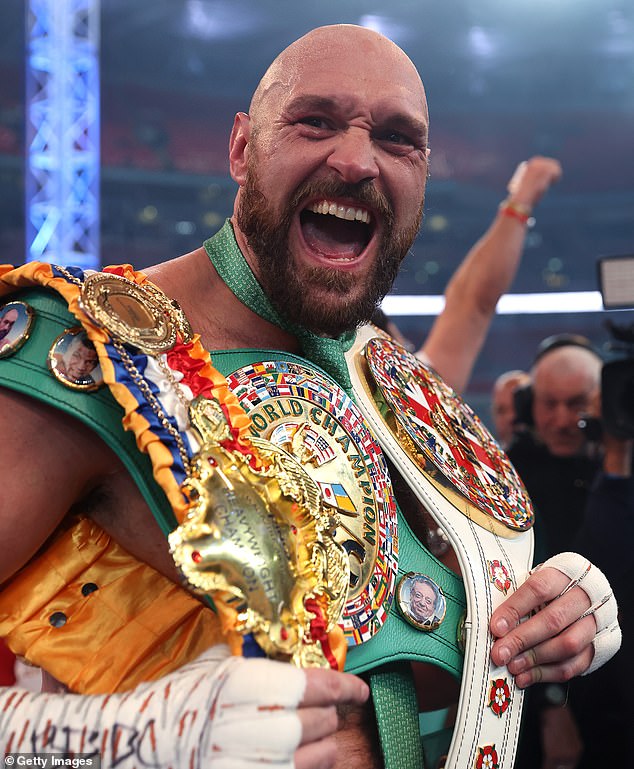 The pair were in talks to fight until Fury was ordered to fight Dillian Whyte, which he won

‘Then he goes and gets beaten by a cruiserweight [Usyk]. That bird has flown. I am the undefeated heavyweight king.’

The pair were in talks to fight last year, but the Gypsy King was eventually ordered into his contracted bout with Dillian Whyte, which he won in the sixth-round in April.

Prior to that fight, when he was vying for a fight against Usyk or Joshua instead, he insisted that nobody cared about the Watford-born boxer anymore.

Fury told DubaiEyeSport: ‘I’m not sure what to think about Anthony Joshua anymore.

‘Quite frankly, nobody cares about him anymore. But I’ll knock him out just for bants.’