Tyson Fury’s brother Tommy says that a fight with Anthony Joshua would be the “easiest” match-up of the Gypsy King’s career. Fury is coming off brilliant seventh-round knockout over Deontay Wilder.

Fans now want to see Fury face Joshua for all the belts in the division – but Wilder remains intent on a rematch.

Fury vs Joshua would arguably the biggest fight in British boxing history – and promoters from both sides are eager to see it in the next year or so. 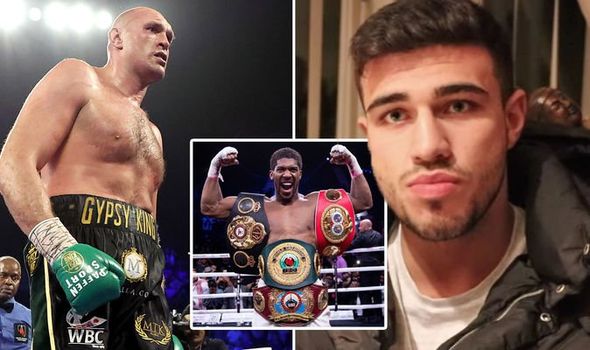 But Tyson’s younger brother and fellow boxer Tommy, who made his name on Love Island last year, believes it would be a disaster of a night for AJ.

“Before Saturday Joshua would’ve seen Tyson draw with Deontay Wilder and would want the fight but now they’ve seen a monster,” he told iFL TV.

“If Joshua’s scared of a fat man in Andy Ruiz from Mexico, what do you think he thinks of a 6ft 9in giant and a man who’s knocked out the hardest puncher there’s ever been?

“And they’re not going to beat him. Joshua can’t lace Tyson’s boots up.

“Tyson’s the best at moving his head, ever. Joshua doesn’t move his head, can you imagine what Wilder would do to Joshua?” 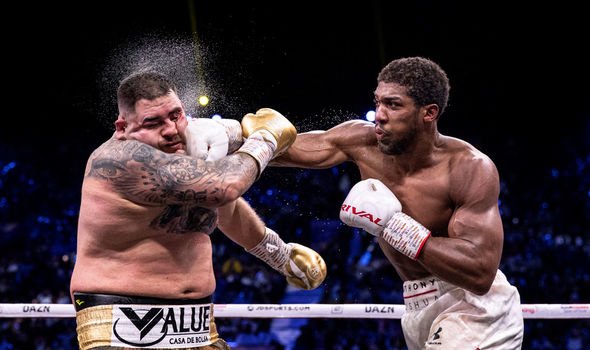 Tommy went on to explain that the fight would be the “easiest” of Fury’s career.

“It’d be one of the easiest fights of Tyson’s career, he’s got too much skill,” he added.

“It wouldn’t even be a contest, I’m saying that now and I’ll say it the day of the fight, too.

“That’ll be the easiest fight of Tyson Fury’s career, 100 per cent.

“I wouldn’t be able to call it a contest, in terms of boxing ability, sorry I wouldn’t. How is he going to beat Tyson?

“Wladimir Klitschko is 42 and nearly knocked him out!”