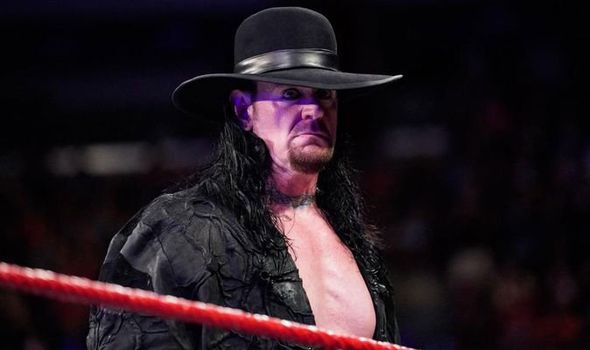 WWE legend The Undertaker is scheduled to return to RAW on March 9 at the Capital One Arena in Washington. Undertaker is one of the greatest professional wrestling legends of all time as he revolutionised the business with his dark character and has beaten some of the all-time greats like The Rock, Stone Cold Steve Austin and Hulk Hogan.

Taker has yet to retire from the sport despite his advanced age of 54 and the long list of injuries he has suffered throughout his whopping 30-year career.

And that is why The Deadman has flown to Saudi Arabia with a male-dominated WWE roster for tonight’s Super ShowDown pay-per-view event, which will take place at the Mohammed Abdu Arena in Riyadh.

The Phenom is expected to appear during the show in a non-wrestling capacity probably to plant the seeds for an angle with AJ Styles.

Rumours suggest the seven-time world champion will take on Styles at WrestleMania 36 on April 5 at the Raymond James Stadium in Tampa, Florida. 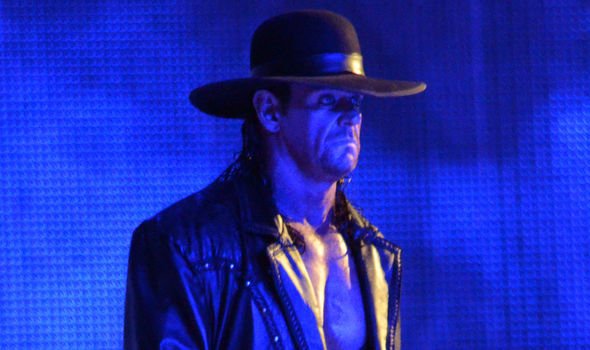 According to PWInsider, the ex-WWE Champion will return on RAW in two weeks to potentially share his WrestleMania plans.

Undertaker didn’t compete at WrestleMania 35 last year and missed the Show of Shows for the first time in 18 years.

However, it appears like the former World Heavyweight Champion may wrestle one more time in April.

The Last Outlaw won’t be the only legend returning to WWE TV in Washington as WWE Hall of Famer Edge is also set to make a comeback.

The Rated-R Superstar shocked the WWE Universe when he came out of retirement at the Royal Rumble to compete in the annual 30-men over-the-top-rope battle royal.

The 11-time world champion was forced to hang up his wrestling boots in 2011 immediately after WrestleMania 27.

Edge was diagnosed with cervical spinal stenosis and had to end his career or risk paralysis.

However, the ex-WWE Champion had another surgery and managed to work his way back to the business and retire on his terms.

The former World Heavyweight Champion will return to RAW over a month after enduring a brutal attack at the hands of Randy Orton, whom he will potentially face at WrestleMania.

Undertaker and Edge will be appearing on the first RAW episode after Elimination Chamber, a show which will have major WrestleMania implications.

Natalya, Liv Morgan, Shayna Baszler, Ruby Riott, Sarah Logan and WWE Women’s Tag team Champion Asuka will face off inside the Elimination Chamber and the winner will take on RAW Women’s Champion Becky Lynch at the Show of Shows.