Canelo Alvarez has opened up on his stunning defeat against Dmitry Bivol in May, claiming problems in training led to the loss.

The Mexican star, one of the best pound-for-pound boxers in the world, had an incredible 57-1-2 record – only losing against Floyd Mayweather in 2013 – before suffering a unanimous points decision against the Russian in Nevada.

And Alvarez, who stepped up to light-heavyweight for the bout, told Fight Hub TV he ‘got tired’ against Bivol and could not train like he usually does. 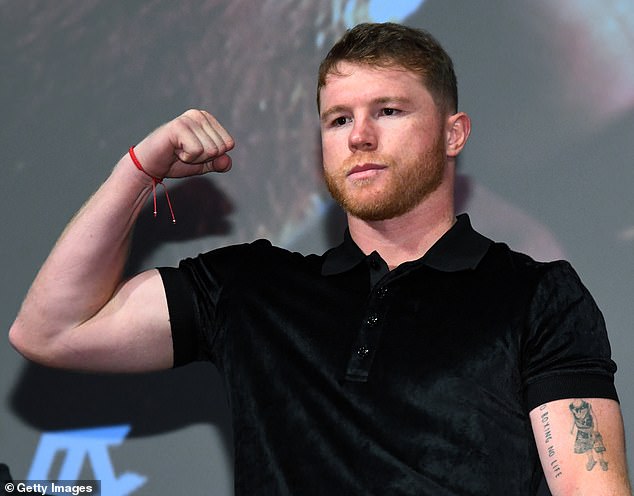 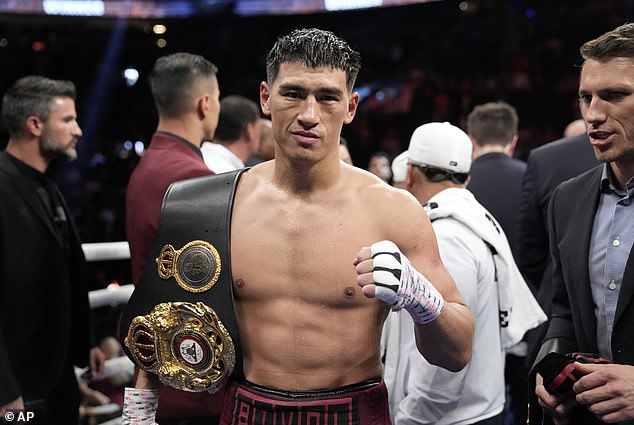 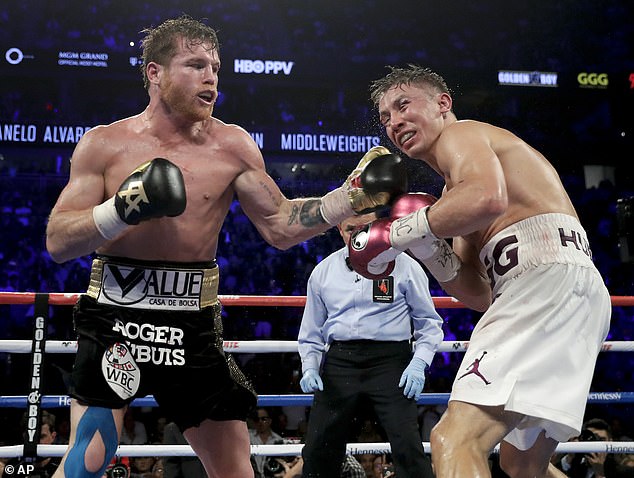 Alvarez is the undisputed super-middleweight champion and holds the WBA, WBC, IBF, WBO and The Ring belts after beating Caleb Plant in November 2021.

The 31-year-old was initially keen to immediately activate his rematch clause against Bivol, but first will step down in weight to face Gennady Golovkin in their hotly anticipated trilogy fight in September.

Their two previous fights – both considered classics of the sport – ended in a draw, and then a tight points victory for Canelo.