‘I’m not going into great detail as last time around people made statements and it all fell apart!’: Frank Warren claims Tyson Fury vs Anthony Joshua is NINETY PER CENT done, but calls for patience during negotiations in a dig at promoter Eddie Hearn

Boxing’s UK blockbuster fight between Anthony Joshua and Tyson Fury is almost confirmed as promoter Frank Warren has admitted that the deal for the fight to go ahead is 90 per cent complete.

Joshua accepted the terms put forward by Fury’s team for the fight to happen on December 3 this year, with the purse being split 60-40 in favour of the Gypsy King.

There had been concerns that the fight was going to be called off due to the silence from Fury’s camp, but Warren has suggested that a deal is close to being completed. 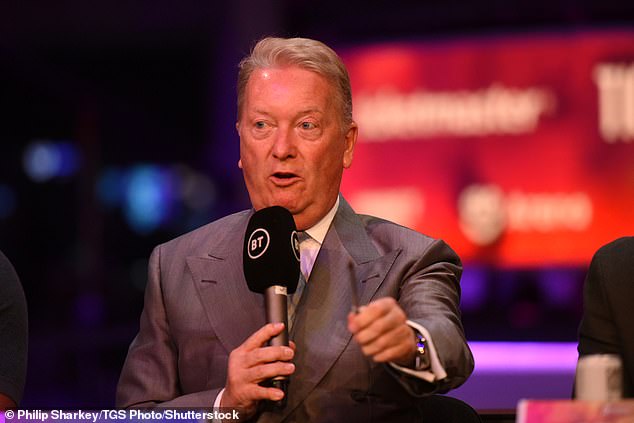 Although, Warren did urge caution with a dig at Joshua’s promoter Eddie Hearn as he has suggested that last time a fight between the two was close before falling apart.

He told TalkSPORT: ‘The contracts are on their way… this fight isn’t on until it’s signed.

‘I am not going to go into great detail as the last time around people made statements and it all fell apart. 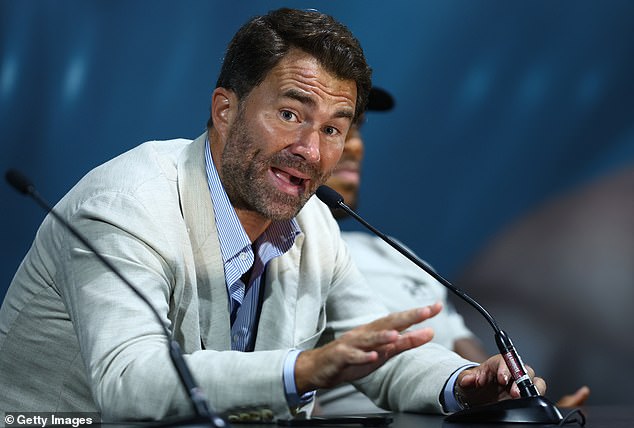 ‘Everybody wants it to happen, there are not any obstacles in the way, so hopefully, very quickly we can get it over the line, but it is signed it is not on.

‘There are a lot of facets to making it over the line, lawyers and broadcasters are involved.

‘There has been an offer that could be refused but they have accepted a great offer. 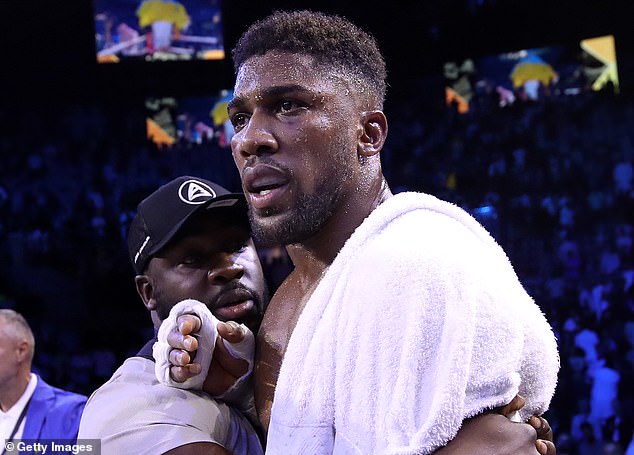 ‘The basis of the deal, 90 per cent of what counts in the deal it is okay, and the other 10 per cent we have to sort out.’

Joshua goes into the fight having lost his last three bouts, with two defeats to Ukrainian fighter Oleksandr Usyk whereas Fury has not fought since beaten Dillian Whyte in April at Wembley Stadium.

Fury retired after the fight but following Joshua’s second defeat to Usyk, the Gypsy King offered him the chance to fight and come out of retirement.