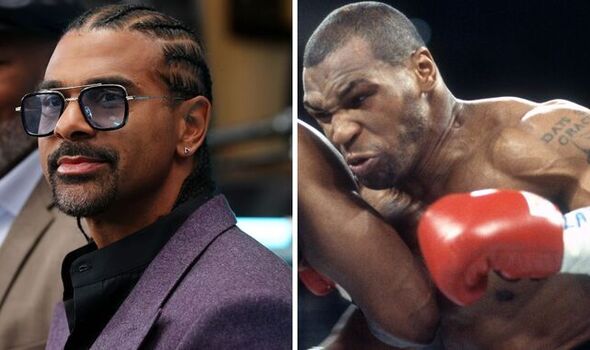 Former cruiserweight and heavyweight world champion David Haye doesn’t rank Mike Tyson in his top five greatest heavyweights of all time because of a lack of gruelling contests during his career.

Haye believes Tyson’s lack of fights in which he came from behind to win means ‘Iron Mike’ doesn’t deserve to be considered a divisional great. During a stellar 20-year stint in the sport, Tyson recorded big victories over the likes of Larry Holmes, Trevor Berbick, Frank Bruno, and Michael Spinks. But Haye insists this is not enough to make his list.

During an episode of BBC’s Costello and Bunce podcast, Haye said: “How many fights did he have where he was behind on points? Where he got put down, hurt and came back, that’s the question. If he fights [Muhammad] Ali and hits Ali in the first round and has Ali on the ropes and finishes him off, ok he can beat Ali. But if Ali boxes his head off and gets him tired, ties him up, taunts him, gets him missing, makes him pay, does Tyson have the mental capacity and the mental fortitude to get through that problem? I haven’t seen him get through many problems ever.

“The moment he started to lose, or it started to get tough, it seemed to go the other way. Buster Douglas, Holyfield twice, even Danny Williams. Obviously, that’s way further down when he was completely washed up but so was Danny Williams at the time if you really think about it. 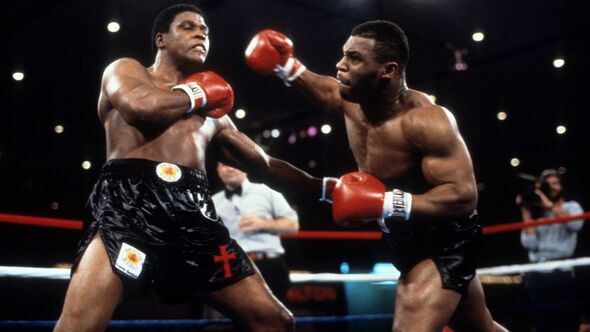 “Many fighters – Holyfield, Lennox Lewis – they’ve all had tough fights where they are on the brink of losing and found a way to win, I’ve never seen that with Tyson. I find it hard to say someone’s in the top five of all time if they’ve never had a fight which they were losing and they came back to win.”

In a tweet from 2020, Haye revealed his top 10 heavyweight fighters of all time, including Mike Tyson at number six behind Muhammad Ali, Lennox Lewis, Evander Holyfield, George Foreman and Larry Holmes.

Fury calls out ‘chicken’ Ngannou for Wembley clash in 2022 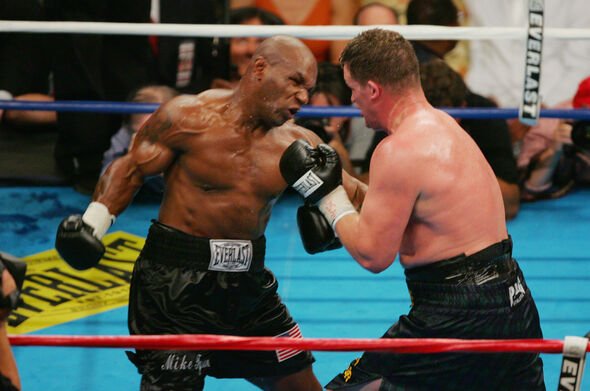 Tyson retired from boxing in 2005 with a record of 50-6. In 1986, he came the youngest ever heavyweight champion at 20 years and 145 days old – a record which still stands to this day. Tyson was known for his vicious inside fighting as well as his controversial behaviour inside and outside the ring.

A staggering career knockout-to-win percentage of 88% landed him at 16th place on the Ring Magazine’s list of 100 greatest punchers of all time – one of the highest percentages among any weight class in the history of the sport.