Home » Luke Campbell overcame tragedy in pursuit of a world title: 'The same goal is still there but the path has changed'

Luke Campbell has recalled how he “switched off completely” from family tragedy in the days before his first world title fight.

Campbell was narrowly beaten via split decision by Jorge Linares in 2017 in California and only afterwards revealed his father had passed away before the fight.

“Looking back I don’t know how I did it,” Campbell tells Sky Sports about his decision to go ahead with the fight. 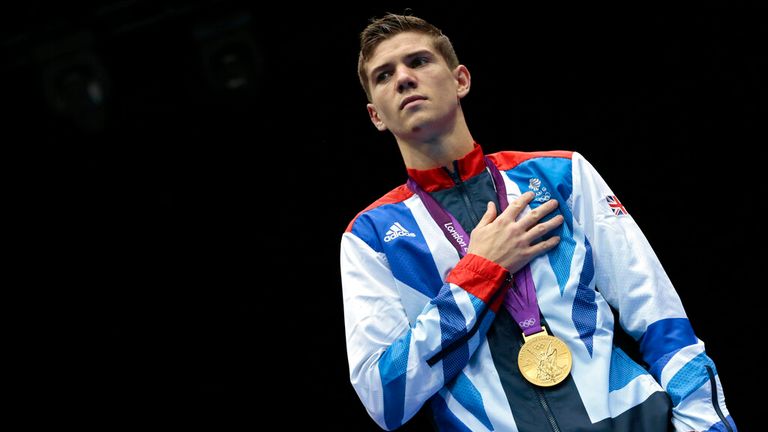 “I thought that’s what my dad would have wanted.

“I switched off completely and pretended it never happened. I shouldn’t have gone through with the fight, really. I actually thought I won the fight.

“There aren’t many people who could do it. I wouldn’t wish it upon anyone.”

Campbell will feature in ‘The Hardest Fight’ on May 10, an initiative set up by CALM (Campaign Against Living Miserably) to raise awareness of suicide.

He will shadow-box for 18 rounds against 18 opponents including comedian Tom Davis and musician Danny Jones as part of Mental Health Awareness Week.

Campbell said about mental health in the boxing world: “We have to stay focused and positive, we are constantly fighting against negativity. Mentally boxers go through a lot.” 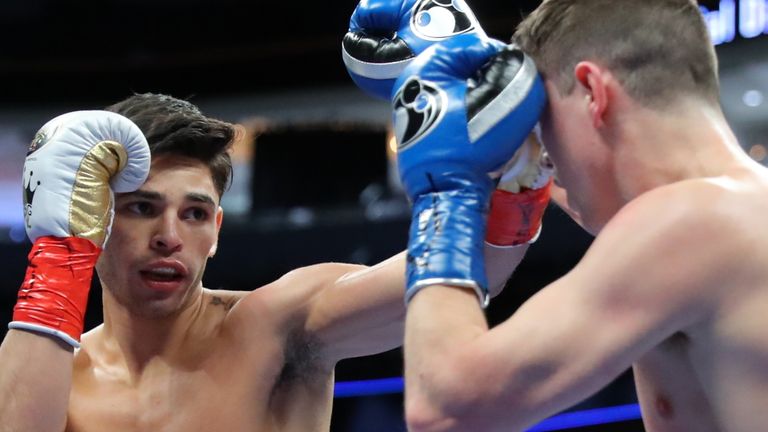 He was most recently beaten by Ryan Garcia, who is part of an exciting quartet of unbeaten American lightweights with Teofimo Lopez, Gervonta Davis and Devin Haney.

Garcia will fight Javier Fortuna next but Campbell said: “I’m not sure why he went for that fight when he could have gone straight for the world title.

“He would beat Haney. Haney would try to make it a boring fight but Garcia would beat him.”

Campbell still has his sights on becoming a world champion after twice falling short.

“The same goal is still there but the path has changed,” he said.

“I never shy away from the best fighters like a lot of other people do.”

Luke Campbell will feature in ‘The Hardest Fight’ on May 10 in support CALM (Campaign Against Living Miserably).