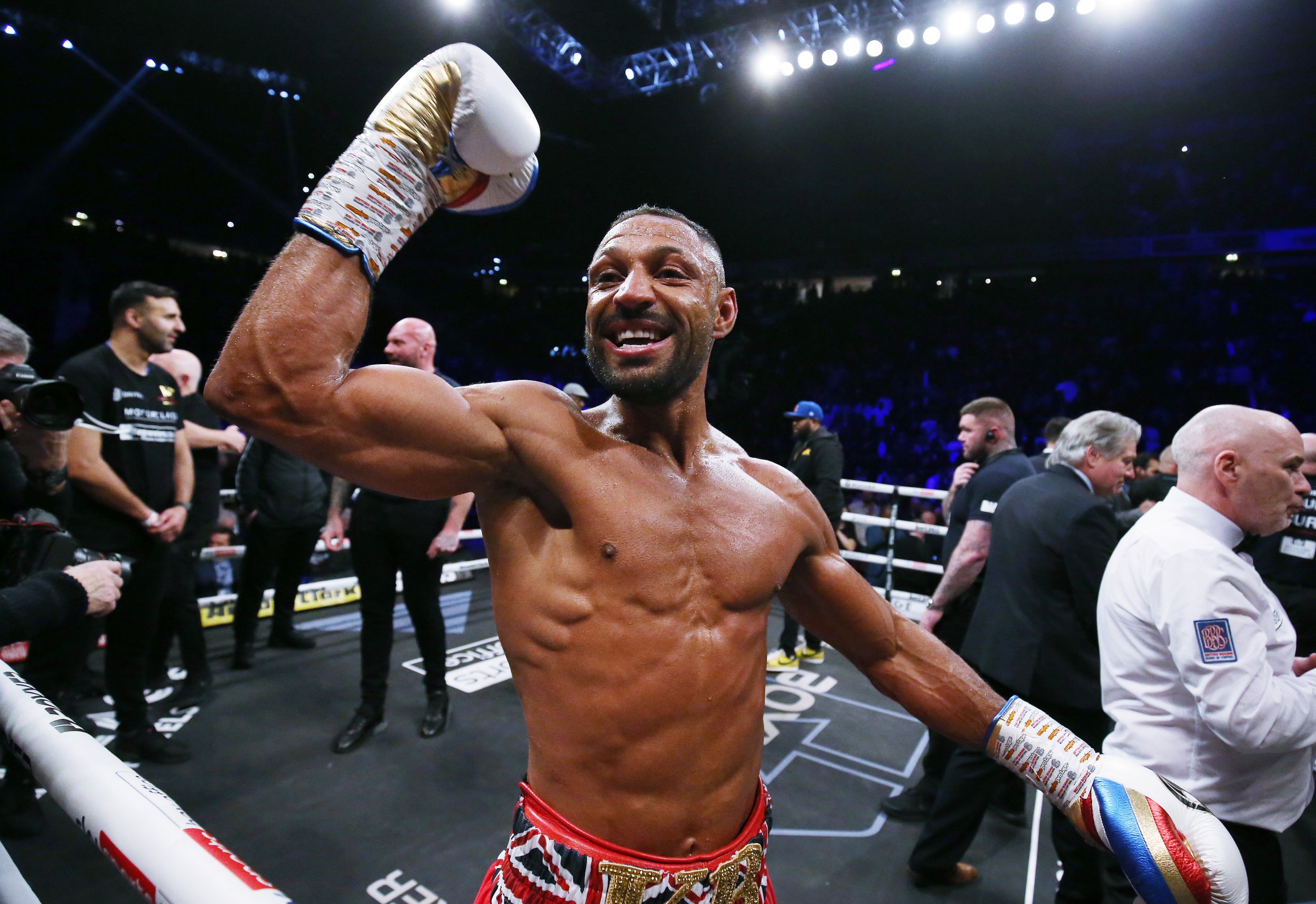 Kell Brook has confirmed his retirement from boxing, making his memorable stoppage win over Amir Khan in February his last professional bout.

The 36-year-old has enjoyed a superb career, which saw him pick up the IBF welterweight world title and make three defences of the strap.

The win over Shawn Porter in California to win the world title was the finest of his career, as he went on his way to holding a record of 36-0 back in 2016.

The Sheffield fighter ended up losing three fights, all to elite level competition as he was stopped by Gennady Golovkin, Errol Spence and Terence Crawford, but a win over Khan in their grudge match meant he goes out on a high and with a record of 40-3.

‘I’ve had a long chat with my family and my parents, and it’s over for me. I’ll never box again,’ Brook told the Sunday Telegraph.

‘It’s a little emotional to be actually saying this out loud. My mam [Julie] is relieved. I think everyone around me is pleased. Truth is, boxing is a very very tough, dangerous sport, one in which you can be legally killed in the ring, and I’ve finished now with all my faculties intact.’

The bout with Khan had been in the pipeline for years, and although it came with both men comfortably past their best, the victory was exactly what Brook needed to round his career off.

‘I needed the Khan fight, I needed to settle the grudge, the feud,’ he said. ‘There is no dark feeling left in me now, I think when you have been in the ring with someone it passes, it leaves you.

‘Me and Amir said some words which were hateful in the build-up, but that’s what happens in boxing. But I respect him after the fight. He showed real heart in there.’

Brook did not rule out fighting again after beating Khan, with another all-British affair with Chris Eubank Jr mooted, but he has not been tempted into stepping back into the ring.