Madison Square Garden is a fittingly iconic venue for a night of high quality action at UFC 268.

Kamaru Usman faces his old foe Colby Covington in the main event having broken the challenger’s jaw in a compelling encounter the last time they locked horns.

In addition to the welterweight title, the strawweight belt is on the line in the co-main event with Rose Namajunas facing Zhang Weili having spectacularly knocked her out with a head kick last time out.

Elsewhere, Justin Gaethje and Michael Chandler clash in a lightweight bout that could have significant title ramifications.

There was plenty of partisan support for Al Iaquinta in New York tonight against Bobby Green, maybe he’s even sold a few of them houses in his ‘other job’ in real estate. But Green, hands low, oozing confidence, finished it in the very first round with a crisp 1-2.

The major news from the pre-lims was Ian Garry backing up all the hype and all the talk that the next big Irish sensation has arrived. He took to the octagon like a duck to water with a first round KO to make a real statement. 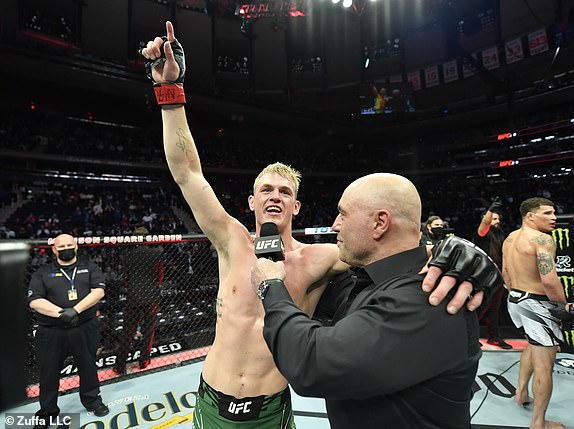 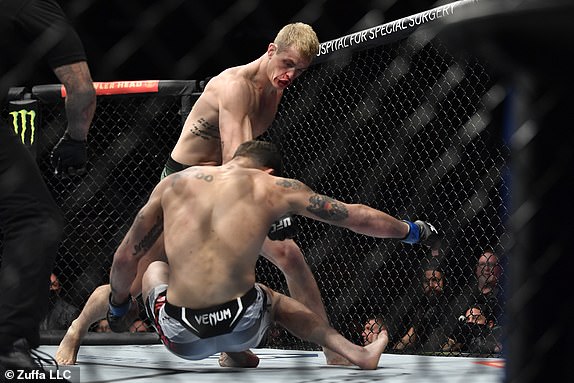 Welcome aboard to tonight’s UFC 268 coverage – I will be deliriously navigating my way through this belting card into the wee hours of the morning. The main card kicks off in around an hour but before then, we’ll be bringing you all the build-up and major stories from the pre-lims.