American promoter Lou DiBella believes Tyson Fury is a ‘cash-out’ option for Anthony Joshua and would prefer to see him face Deontay Wilder in a fight ‘that’d be like World War Three’.

Fury and Joshua are expected to do battle on December 3 at the Principality Stadium in Cardiff, with personal terms being agreed upon by both parties. Oleksandr Usyk had been in discussions with Fury to make an undisputed unification bout happen. However, Joshua was approached after the Ukrainian declared he would be out of action until 2023.

DiBella personally prefers Fury vs Usyk and Joshua vs Wilder but understands the monetary value of the all-British showdown.

Speaking to SecondsOut he said: “Coming off that fight [against Usyk] two losses in a row, rushing to make your end to fight Fury on Fury’s timetable when you haven’t had the easiest stretch and you haven’t won a fight in a while it almost seems like a cash-out to me. 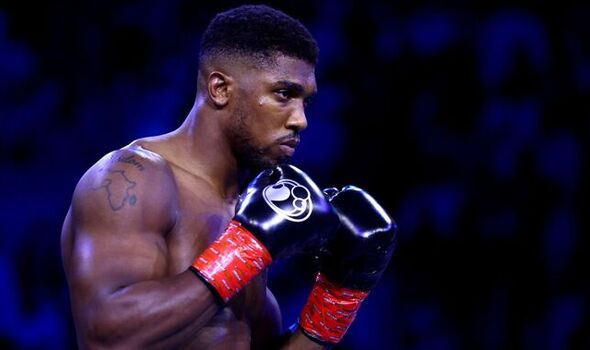 “Like ‘hey, here’s my last opportunity to make this fight ever’. As a money fight, I’m sure that there will be massive money in that fight in the UK. I’m sure it’s a fight that’s going to transcend boxing in the UK. 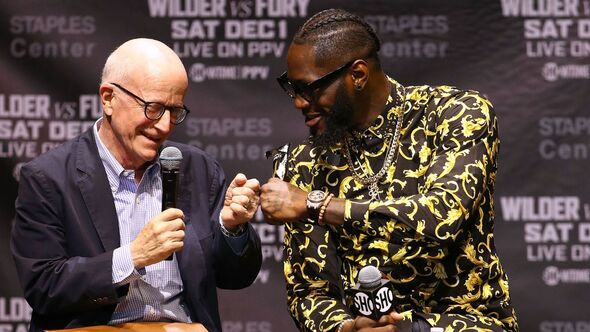 Wilder and Joshua have long been linked to a contest. After previous breakdowns in negotiations, AJ’s promoter Eddie Hearn recently revealed that he had approached Wilder’s manager Shelly Finkel with a ‘big money offer’ but had been blanked.

Finkel has since come out to admit that he did receive the offer but that he is entirely focused on Wilder’s next fight against Robert Helenius. Both men square off on October 15 at the Barclays Center in Brooklyn, New York in a WBC title eliminator.

The winner is expected to be matched up with Andy Ruiz Jr in a final eliminator clash for the green strap, although Usyk has affirmed that he is interested in facing the victor as well.