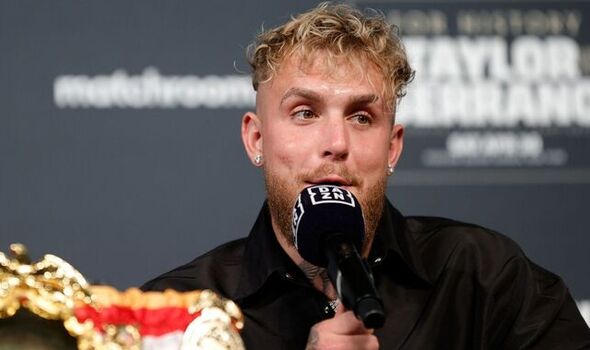 Jake Paul has revealed the other two names besides Hasim Rahman Jr that he had lined up to replace Tommy Fury on August 6. According to Paul, Julio Cesar Chavez Jr and Anderson Silva were in the running but Paul picked the son of former heavyweight world champion Hasim Rahman as his best option.

Rahman Jr replaced Fury as Paul’s next opponent after the ex-Love Island star was denied entry to the US a couple of weeks ago. Paul set his fierce rival a deadline of Wednesday last week and stated that he had three opponents in line to replace him.

Taking to Twitter, he wrote “Tommy is officially out by Wednesday morning if he doesn’t go to the embassy / come out of hiding. 3 other opponents lined up. I’m built different.”

Now, Paul has revealed those two other opponents were former boxing world champion Chavez Jr and UFC legend Silva during a recent TMZ interview. “Yeah, there was Julio Cesar Chavez Jr as well, I still want that fight I think it could happen one day,” he said. 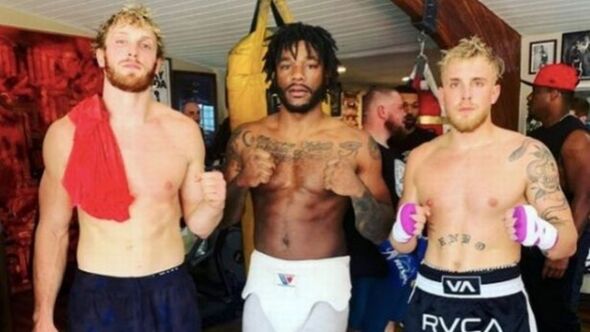 “Anderson Silva was on that list but he’s in a tricky contract with Triller from what I’m told so it wasn’t easy to make that fight happen right away and I’m just waiting for some people to get out of their UFC contracts to put them to sleep too.”

He then went on to reveal who is on his hit list going forward. “Well, I think Nate Diaz is first and foremost. You know, that’s the one that everybody has been wanting. Everyone knows he only has one or two fights left with the UFC so hopefully, we can run that back because there is some unsettled s*** talk there,” said Paul. 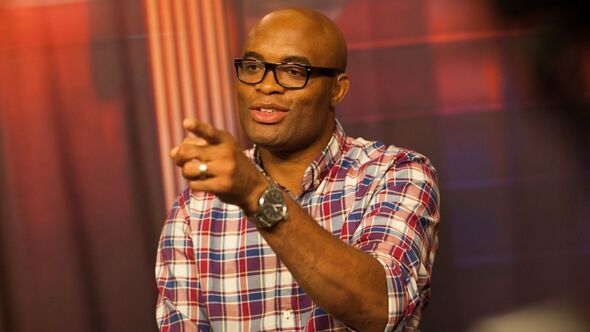 The YouTube star is already familiar with his new opponent having sparred Rahman Jr ahead of his first two professional boxing bouts against fellow YouTuber AnEsonGib and NBA star Nate Robinson. The son of a legend is currently 12-1 as a professional and usually operates a weight class above ‘The Problem Child’ at heavyweight.

In previous contests, Rahman Jr has weighed in as heavy as 264lbs but has agreed to make 200lbs for his Madison Square Garden showdown with Paul. Elsewhere on the card, Amanda Serrano defends her WBC and WBO featherweight titles against Brenda Karen Carabajal in the co-main event. No undercard bouts have been officially confirmed.