Tyson Fury is set to take on Deontay Wilder for the WBC heavyweight title. The pair met in 2018 but the fight ended in a controversial draw, with some fans claiming Fury was robbed by the decision.

Fury and Wilder are thought to be two of the top three heavyweights in the division, alongside Anthony Joshua.

There is huge debate about who is the number one heavyweight, especially after Oleksandr Usyk made the jump up from cruiserweight.

Some fans turn to the rankings in order to determine who is number one, but they are not always an accurate source.

Each sanctioning body has their own title and rankings systems which are largely independent from the others. 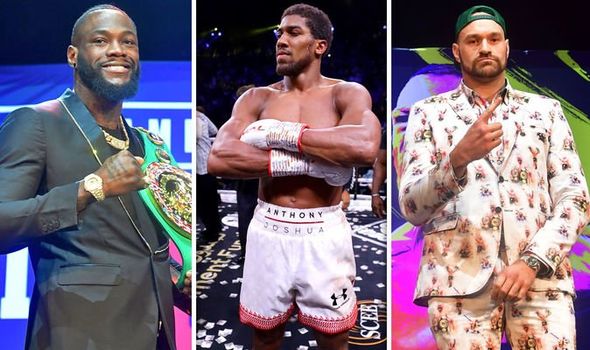 The major governing bodies do not rank the world champions from other major sanctioning bodies, which is why Wilder is not ranked by any organisation other than the WBC.

The rankings are used to determine who the champion should fight next.

Fighters can move up and down the rankings through eliminator fights, which decides who the mandatory challenger is.

If the champion refuses to fight their mandatory challenger, they are forced to vacate the belt.

Interim titles are generally reserved for when a champion is unable to defend his belt because of a reason beyond their control.

The WBC, however, have started to award interim titles to the winners of final eliminator bouts to indicate who the mandatory challenger is.

Here are the definitive rankings from each of the four major governing bodies: 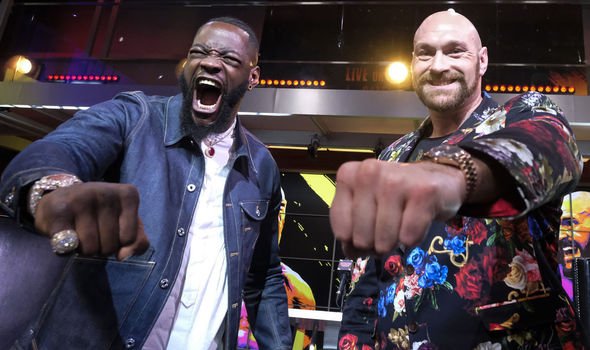