Top Rank Boxing president Todd DuBoef is expecting Tyson Fury to ‘surprise everyone with another crazy statement’ after the passing of his September 1 deadline to make the fight with Oleksandr Usyk happen. On August 24 Fury set a one-week deadline for potential suitors to come up with his requested £500million purse in order to proceed with a deal to book the first undisputed heavyweight unification bout of the four-belt era.

Fury had insisted that the ‘biggest fight in the world’ requires ‘the biggest pay day’ and has doubled down on his demands since. The Gypsy King is currently on his way to the Principality Stadium in Cardiff, Wales to attend the WWE’s long-awaited return to the UK so may not come out with anything today but DuBoef is expecting it imminently.

Weighing in on the Mancunian’s return during a recent interview with Sky Sports, DuBoef said: “It’s the Tyson Fury show. He I think technically is at a pause, he’s paused his career and we respect that and we’re continually having conversations with the Warrens in the UK about what possibly could come down the pipeline.

“I think if an Usyk fight happens, I think it would probably happen sometime in the first part of 2023. But nothing imminent with Tyson right now, other than I’m just ready for him to get on social media and surprise all of us with another crazy statement.” 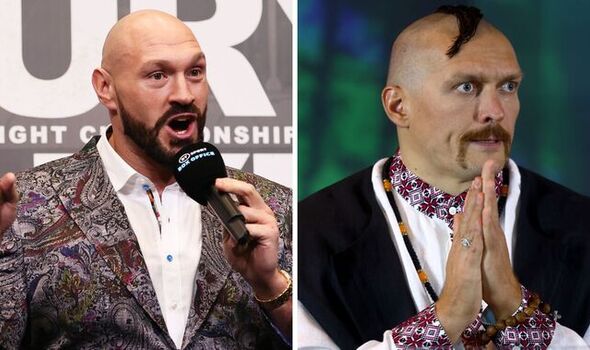 Fury has gone back and forth on retirement since stepping away from the sport in April following his stoppage victory over Dillian Whyte at Wembley Stadium. Only last month, the WBC heavyweight champion announced he would be coming out of retirement to face Derek Chisora in a trilogy bout before backtracking on his brief return due to a breakdown in negotiations with Del Boy.

With all the toing and froing, it’s hard to work out whether what Fury says is true anymore and his promotional team are in the same boat. 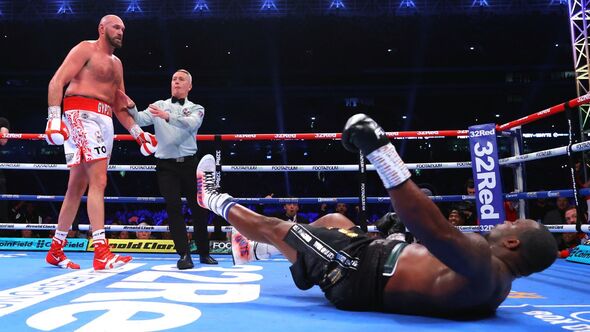 “It’s hard for me to decipher that (whether the deadline was real),” DuBoef continued. “I think the Warrens have been in constant communication with him and his team, we’ve had conversations and we’re not being reactive to a tweet or a video clip.

“We’re looking at the whole landscape of what we’re going to do. We’re going to try and secure what would be the biggest fight out there for him, and obviously, both him and Usyk want to bring all the heavyweight titles together on one night and that would obviously be our objective. If you’re off by a day, a month, six weeks, what does it matter as long as you get that done?”