Tyson Fury goes to Iceland with his dad

Tyson Fury has already made a bet with his trainer SugarHill Steward on which round he will stop Oleksandr Usyk in. Fury believes he will get it done inside six, while Steward is backing his fighter to close the show before the end of the fourth.

Fury and Usyk are currently in negotiations to stage the first undisputed heavyweight unification clash of the four-belt era. According to Fury’s US promoter, Bob Arum, the contest will most likely take place on February 11 or February 18 in the Middle East – although a group of Las Vegas casinos are believed to be banding together to submit a bid. Among the possible hosts are Saudi Arabia, Qatar, the United Arab Emirates (Abu Dhabi), and the United States (Las Vegas).

Fury had hoped to stage the contest in December but with Usyk still nursing injuries sustained in his bout against Anthony Joshua last month, the fight has been pushed back to next year. In an angry response to the news, Fury revealed that he wouldn’t be waiting around for The Cat and will be announcing a fight next week. 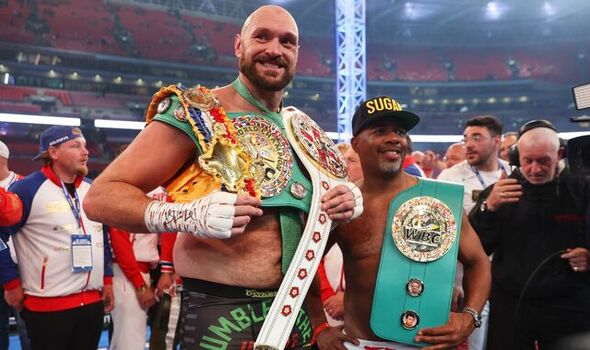 “All of a sudden Oleksandr Usyk has stated he does not want to fight anymore – he wants to fight next year, not this year,” Fury continued. “I am not going to wait around for anybody and I will be announcing a fight next week.”

Fury was previously in negotiations to stage a contest with Derek Chisora for the back end of the year and also chased exhibition bouts with strongman Thor Bjornsson and UFC heavyweight champion Francis Ngannou. But should a fight with Usyk fail to come to fruition altogether then Fury has affirmed that Joshua would be the most likely replacement. 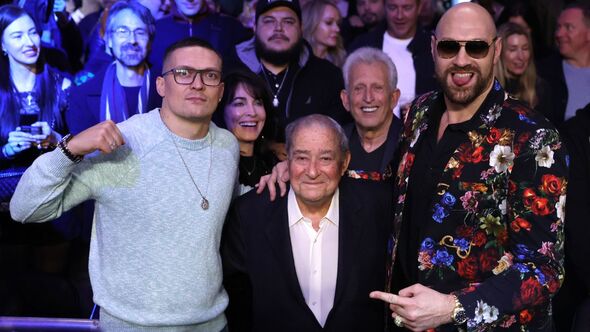 “I still think, even though he’s lost three of his last five fights, I still think people would like to see that fight,” Fury told BT Sport. “So, if Oleksandr Usyk can’t be ready and doesn’t want the fight for whatever reason – a middleweight against a giant behemoth heavyweight, I could understand why he doesn’t want it. If that fight doesn’t happen, then we’ll go and offer AJ the fight.”