Boxing: Fury vows to crush Wilder as he thunders into punch bag

Mayweather, who boasts a professional record of 50-0, is widely expected to comfortably defeat the YouTube sensation in their exhibition bout.

Paul’s only other professional affair was a losing effort to fellow YouTube megastar, KSI, via split decision in November 2019.

However, the 26-year-old’s confidence and expected 30lbs size advantage have helped garner serious interest as he squares off against arguably the best in-ring technician boxing has ever seen.

And Shannon Briggs, Paul’s coach for his fight against KSI, has spoken highly of him heading into Sunday’s clash. 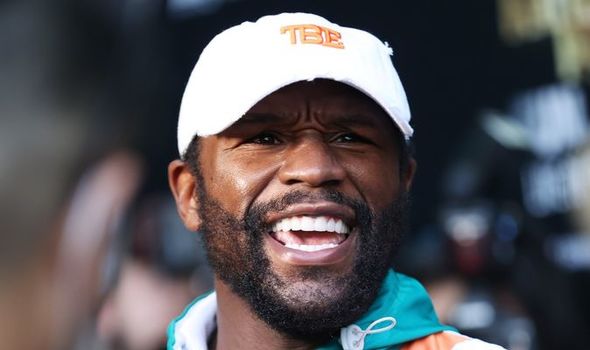 Briggs insists that Paul’s boxing skills should not be dismissed and had predicted that the 26-year-old would trade punches with one of the sport’s biggest stars.

He said: “Logan, he’s a good guy. He’s going to shock the world.

“You know what, keep your eyes on this guy. From having trained him and saying this, ‘You’re going to fight Floyd Mayweather one day.’

“He looked at me, and I said: ‘You’re going to fight Floyd Mayweather one day.’

“For this to be happening, I’m telling you, I kid you not, I said it.

“It’s happening, and I felt his power before. Listen to me; he can hit. I’m telling you, the boy can hit.

“Be careful. This might not be what you all think it is. The boy can hit.”

Briggs went on to send Mayweather a three-part warning regarding the threats Paul carries into their fight.

“What I will say about this kid is that he can punch, for what it’s worth,” Briggs explained.

“It is the great Floyd Mayweather, but this kid is bigger, and he’s got some quick punches, man. 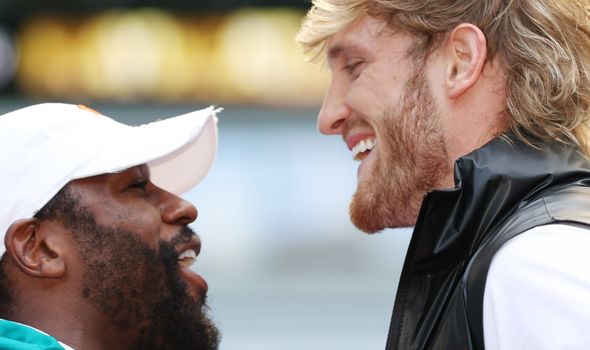 Paul has claimed that June 6 will be the ‘worst day’ of Mayweather’s life as he continues to taunt the five-weight world champion.

Many have questioned the latter’s reasoning for taking up such a fight, and the unbeaten star has put it down to the hefty payday he’s set to receive on the back of it.

Mayweather has claimed he’s set to receive north of $100million (£70million) for facing Logan Paul in the ring.

If those figures are accurate, it’d be tough to discredit him for putting his flawless record on the line and risking what would be one of the great sporting upsets in history.