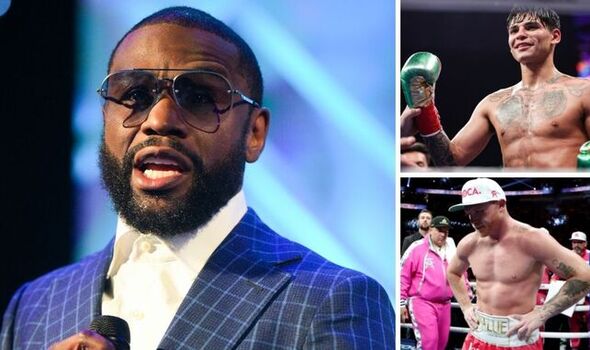 Floyd Mayweather has told Ryan Garcia to first accomplish what Canelo Alvarez has achieved in boxing before ‘speaking badly about him.’ For a while, it seemed young Ryan Garcia was being groomed for greatness under the tutelage of Canelo and his coach Eddy Reynoso. But the relationship turned sour between the pair after Garcia left Reynoso’s gym to join Joe Goossen in February.

Prior to the split, Canelo had criticised Garcia’s work ethic and claimed that he is ‘wasting his talent.’ At the time Garcia laughed off the comments but has since become very critical of the former pound-for-pound number one.

After Canelo’s recent loss to Dmitry Bivol, Garcia rushed to social media to slam the Mexican star, tweeting: “Canelo lost fairly easy, only way I see Bivol losing is if the judges decide to steal it from him. You can’t win just hitting the arms they aren’t scoring blows.”

Now, Floyd Mayweather has weighed in on the situation and has backed his former foe. Speaking to FightHype TV, Mayweather said: “You see Ryan Garcia, first he’s praising Canelo. Right? He wanna learn from Canelo. You’re in Canelo’s training camp. Now it’s all hate. Oh, I don’t like him. I don’t like this. I don’t like him. 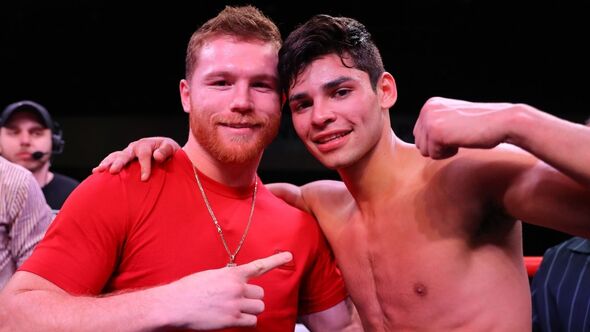 “One thing about Canelo, he’s gonna step up to the plate and do what he gotta do. He’s gonna fight. I may shoot s**t at him but he gonna fight. I can’t knock the mother F***er because he’s going down in the Hall of Fame.

“So that’s another guy, you know? Pacquiao is going down in the Hall of Fame. These are the guys that I went up against. I will always give guys their flowers. I’m not a hater, man. They want to keep telling you ‘Oh Floyd is jealous, he’s this, he’s that.’ 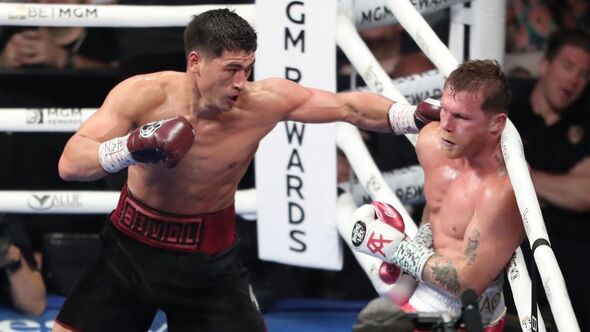 “I’m not jealous. If I was jealous of fighters, I wouldn’t push them to be great. Remember this. When you have seen beef on social media, I have always been the reaction, not the action. Always. I’ve always uplifted my people and I will always uplift my people.”

Garcia is expected to return to action on July 16 against former world title challenger Javier Fortuna. The bout marks only his second contest since January 2021 after taking time away from the sport due to mental health problems.