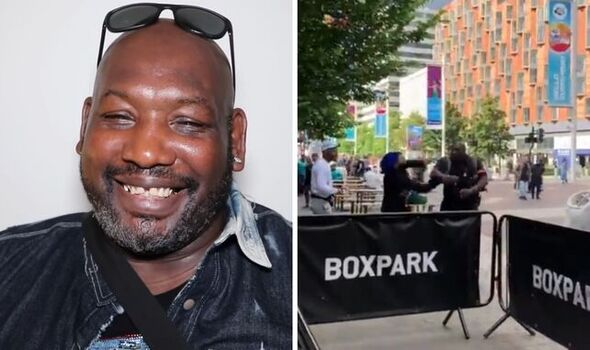 Former heavyweight boxer and internet sensation, Julius Francis, has opened up about his viral knockout video as he laughed at comments made that Tyson Fury would be proud of his right hand. The boxer turned bouncer broke the internet last month when a video emerged of him knocking out a troublesome punter during a shift as a security guard at BoxPark Wembley.

Francis – a former opponent of Mike Tyson – was seen flattening a man in a durag who had been acting aggressively towards members of staff. As the clip spread like wildfire, many well-known names including Fury defended Francis for acting in self-defence.

During an appearance on Piers Morgan Uncensored ‘The Gypsy King’ weighed in on the incident, saying: “I saw the video, great right hand by the way. This is what happens when you’re cheeky, rude, getting in people’s faces. What do you expect? If you keep kicking a dog it’s going to bite you, isn’t it? These guys are doing their job, this guy is probably p***ed off or whatever, he’s attacking, so he’s been chinned. It’s a life lesson. Never go out and be cheeky to big men because you’re probably gonna get chinned.”

After the punch-up, an investigation was launched by the Metropolitan Police, which was eventually dropped while Francis was stripped of his SIA license which enables him to work as security. But the former British and Commonwealth heavyweight champion has told iFL TV that he has received a lot of love despite the stressful situation. 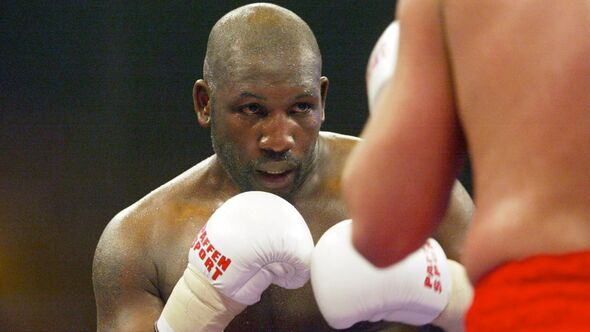 He said: “It’s something I never wanted to happen, but it went viral and yeah, it just went crazy. Like people still, I know it’s been more than six weeks roughly I think since the incident happened and I’ve had people coming up to me saying that they’ve seen the video in China, in Japan, in Morocco, it was on the news obviously all over England.

“I find it fascinating how things like that go viral and how they take off. But one thing I will say, I appreciate all the love I’ve got from that. People appreciating me and understanding the situation for what it was and at the end of the day I couldn’t avoid.” 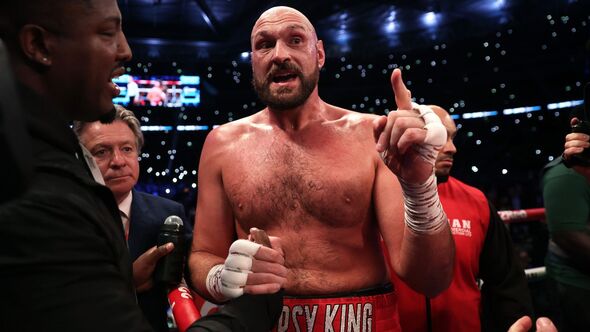 Francis then continued to chuckle at comments made that Wilder and Fury would be proud of his knockout blow – before admitting he would be open to a rematch with ex-heavyweight king Mike Tyson.

“I can’t say that it was something I wanted to do but it kind of landed on the button, put the guy out, stopped the situation dead. Like I say it wasn’t something I wanted but I always say to people the last thing to a fighter loses, especially a heavyweight fighter is his punch,” he said.

“We might get fat and we might get old and we lose our fitness and all this but obviously we do know [how to knock people out] because it’s kind of just there for us. In some ways second nature.”

On facing Tyson again, he added: “I haven’t had anyone come forward to say they’d put on but yeah, if it were to come to fruition, I would be more than willing.”