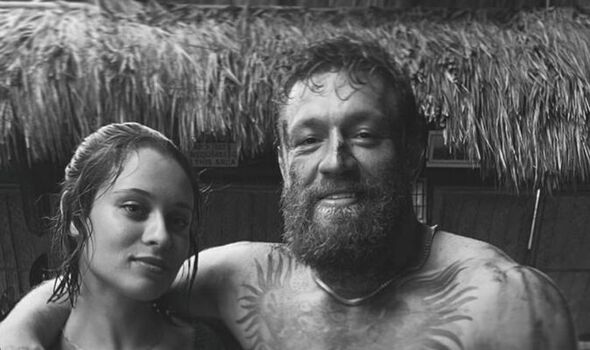 Conor McGregor’s long-awaited return to the octagon could be a step closer after the UFC icon finished filming for his acting debut. The UFC continues to go from strength to strength as a brand, but McGregor remains the undisputed star of the sport despite more than a year out of action.

The Irishman has not fought since his trilogy fight with Dustin Poirier in July 2021 ended in frustrating fashion, with McGregor breaking his leg and losing the contest by technical knockout.

Fans of the 34-year-old are desperate to see the former featherweight and lightweight double champion back in action, but he has recently been filming for his acting bow. McGregor will star alongside Jake Gyllenhaal in an Amazon Prime remake of the 1989 Patrick Swayze film RoadHouse.

However, McGregor’s return to the Octogon could be edging closer after an Instagram post from Suicide Squad star Daniela Melchior, who will also appear in Road House, confirmed that filming has been completed. The caption ‘What a f****** ride’ accompanied a picture of Melchior and McGregor on set.

With many business interests outside of the sport as well as his foray into the acting world, McGregor is a busy man, but with his filming duties complete his diary could be cleared to enable a return to full training with his coach John Kavanagh to prepare for a UFC return.

McGregor’s next opponent is currently a complete unknown. He is sure to have options in both MMA and in the boxing world, with talk of a second money-spinning bout with Floyd Mayweather refusing to go away.

There are lucrative options under the UFC banner, too. A crack at the big names in the welterweight division would surely offer some appeal, as would scraps with the likes of his old rival Nate Diaz or Jorge ‘Gamebred’ Masvidal in what would promise to be an electric build-up and one of the most high-profile promotions in the UFC’s 29-year history.

For now, nothing is certain. He has won just once in the UFC since 2016, with injuries, other pursuits and brushes with the law slowing the immense momentum and viral stardom he amassed with his stunning knockout wins over Jose Aldo and Eddie Alvarez in 2015 and 2016 that made him one of the biggest names in all of sport.

But McGregor remains the biggest draw in the sport and he has insisted he wants to fight on after the anti-climactic ending to his trilogy with Poirier. Fans will likely have to wait until 2023 to see him back in some form of fight, but whatever it is, the build-up and the event as a whole will be box-office.