Conor McGregor must “get his mind off boxing” to avenge a shock UFC defeat by Dustin Poirier, says America’s star boxer Claressa Shields who has launched an MMA career.

Ireland’s UFC star faces Poirier in a third fight on Saturday in Las Vegas, having suffered a stoppage loss to the American in January.

McGregor has hinted at an eventual return to boxing after his massive clash with Floyd Mayweather in 2017, but Shields has outlined the perils of combining a career in MMA and boxing.

The three-weight world boxing champion, who is now fully committed to the Professional Fighters League, told Sky Sports: “I think that Conor McGregor is a force to be reckoned with, but it doesn’t matter who you are.

“He has to switch his mind back to MMA. He has to get his mind off boxing. 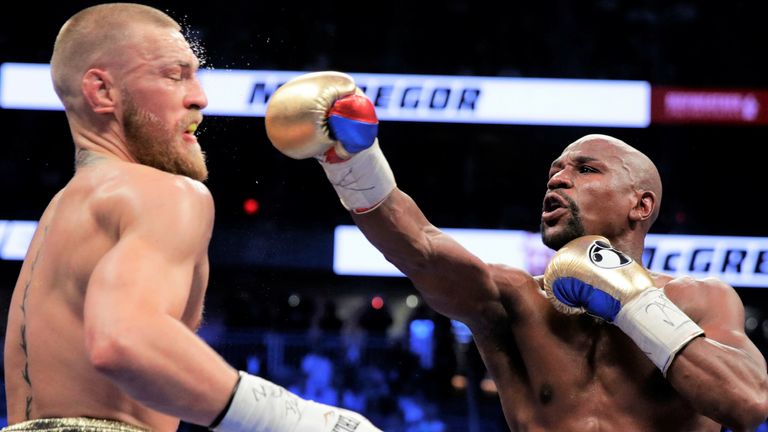 “He has to, because he’s not going to be able to beat Dustin Poirier that way.

“Judging on the last fight, when Dustin Poirier kept kicking that front leg, it’s like he’s got to know. Even me, I know. Jab, get that leg out of there.

“You can’t be in a boxing stance in MMA, you have to make sure you’re ready to check that kick, catch that kick, or get it out of the way.

“You can’t just be taking kicks and taking kicks for five, five-minute rounds, because your leg can only take so many.” 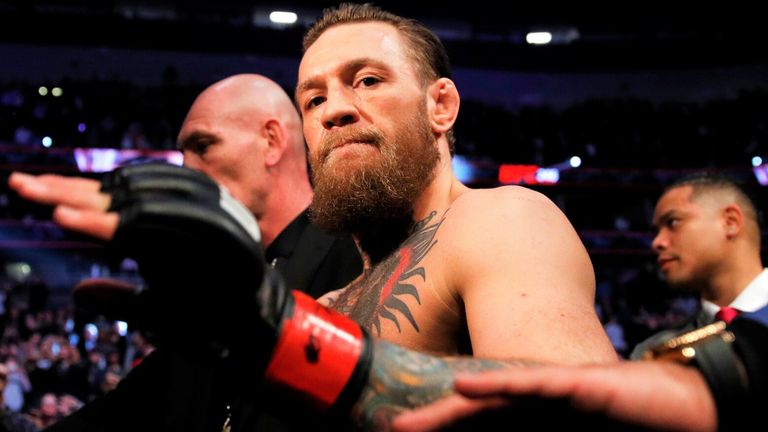 Shields fears that McGregor could endure another major setback in the UFC, if he does not return to the tactics which brought him title success before his entry into boxing.

“If he fixes that, and he throws his striking, he gets back to his wrestling and all of that stuff, I think he can beat Dustin Poirier,” said Shields, who is preparing for her second PFL bout in late August.

“But I feel like Dustin Poirier, right now he has his number, unless Conor McGregor really goes back to the drawing board and just like I said, switch that mind back to MMA.”