Conor McGregor has called out UFC rival Khabib Nurmagomedov as talk of a rematch intensified. The Irishman claimed Nurmagomedov was “afraid” as it Dana White continued talks with the Russian to try to tempt him out of retirement.

UFC president White appears to have initiated talks with former undefeated champion Nurmagomedov regarding a sensational return to the sport.

Both men are in Abu Dhabi ahead of UFC 257 on ‘Fight Island’ later this month.

Nurmagomedov announced his retirement last year, but White has openly admitted he is keen to entice the 32-year-old back into the octagon – possibly against McGregor, who the Russian choked out in 2018.

But while White was posting a picture of himself and Nurmagomedov preparing for talks, McGregor claimed his rival had walked away from the sport because he was frightened of a rematch. 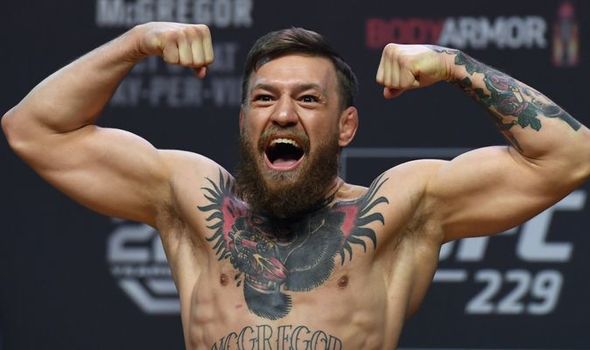 “That’s for damn sure. And I don’t blame him. … I fought the best of him on that night, he fought the worst of me that night. He knows it, I know it, his team knows it.”

Nurmagomedov said last year that the reason for his retirement was the death of his father and long-time trainer Abdulmanap.

He walked away from the sport with an undefeated record of 29 victories – and there has been much speculation he could return to try and make it 30. 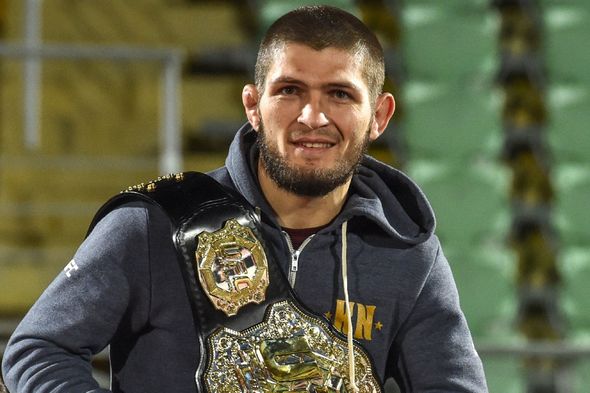 Nurmagomedov’s coach Javier Mendez has claimed that his fighter could be tempted to return, with the prospect of a monumental payout resulting from a fight with McGregor potentially leaving the Russian unable to turn down the opportunity.

Mendez also suggested that Nurmagomedov may opt against a final bout if his mother is against the idea.

McGregor said: “If he’s retired and that’s it, I wish him well.

It remains to be seen whether Nurmagomedov and McGregor will face off again in what could possibly be the UFC’s biggest ever fight.

The Russian dominated the first meeting between the pair, using his superb ground work to beat McGregor to a pulp before claiming a fourth-round submission victory.

The Irishman will need to avoid an upset against Poirier at UFC 257 to stake his claim for another chance to add Nurmagomedov to his list of beaten opponents.